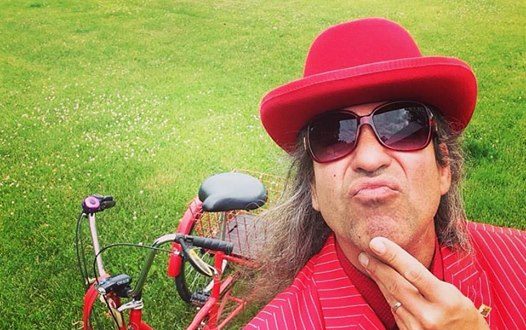 Stephen Vicino is the founder of MusicExistence.com. He created this site to give talented musicians a voice and a way to be discovered.
@@svicino
Previous Philly Christian R&B Artist Christa Deana
Next From Texas to Nashville: Jeremy Parsons Is Pouring His Heart Out In Song