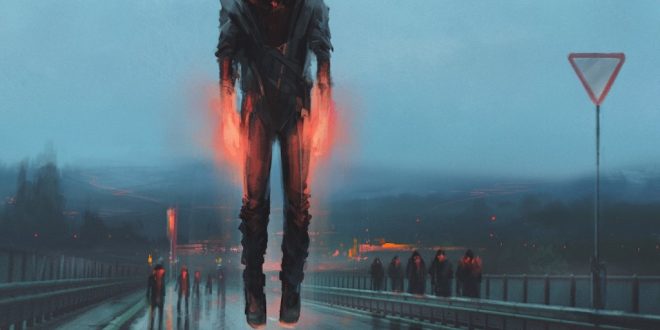 Following The Anix’s 5th studio album Ephemeral (2017) on Cleopatra Records, “Fight The Future” marks the project’s first single from the a new full-length album coming Fall 2018. Crafted around pulsing synths and melancholic verses while contrasted with anthemic vocals over powerful rock choruses, “Fight The Future” combines influences from all of The Anix’ previous works and pushes far into the future.

About:
The Anix is the electronic-rock project of Los Angeles composer / producer Brandon Smith. Combining his love of cinematic sci-fi, anime and comic books with synthesizers, electronic programming, alternative rock, powerful vocal hooks and anthemic choruses, The Anix creates a visionary future of art and music.

Originally founded in 2001 by Brandon Smith and later joined by brother Logan Smith with long time friend Chris Dinger, the group toured the Hollywood rock club circuit for several years. After writing hundreds of songs and playing countless shows, the band signed a deal in 2008 to record their first full length studio album titled Demolition City. The band then landed a deal with The Diesel Management Group and toured throughout Europe on the “Rocket Science Tour” with electronic masterminds Apoptygma Berzerk.

In 2011 The Anix signed a record deal with Cleopatra Records to record their second studio album titled Sleepwalker. In 2016, The Anix began the process of reinventing themselves, shifting away from a touring band into a studio project. After a full year of development, the group emerged with Ephemeral in March 2017 as their 2nd album on Cleopatra Records.

In 2018, The Anix completed their metamorphosis from band to solo project as front-man & songwriter Brandon Smith signed with FiXT, the artist-owned/operated independent record label of electronic-rock pioneer Klayton (Circle of Dust, Celldweller, Scandroid). Focusing on releasing regular singles throughout the year, The Anix is poised to embrace the future. 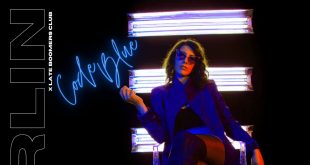