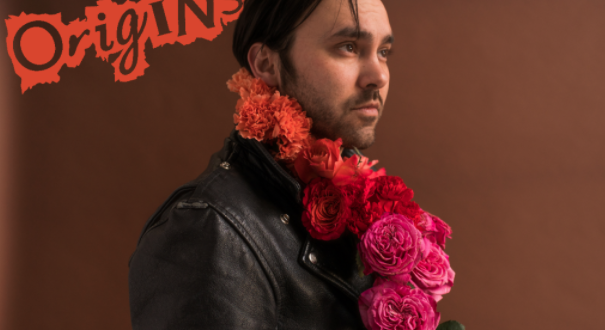 Shakey Graves shares the new track “Mansion Door”, premiered by way of Consequence of Sound’s ‘Origins’. In ‘Origins’, artists share the backstory of what influenced them for the song. For Alejandro Rose-Garcia, aka Shakey Graves, the song stylistically stems from his love for mid-late 90’s indie bands, including favorites Built to Spill, The Breeders, Pinback, The Evens, and Heatmiser. Read the full feature here.

“Mansion Door” is the third song out from the forthcoming album Can’t Wake Up, following tracks “Counting Sheep” and “Kids These Days”, shared as The Sleep EP. The full-length album will be released May 4 on Dualtone Records.

Recently, Shakey Graves performed the unreleased “Cops and Robbers” on NPR’s Night Owl during SXSW in his hometown Austin, TX. A select few of his most dedicated fans also competed in a mixtape scavenger hunt around the city that earned them entry to an intimate private show, where they got a chance to hear the new songs in person, the day before they were debuted live for a crowd of 12,000 fans at SXSW’s Auditorium Shores outdoor stage.

Shakey Graves will perform on ‘Live From Here with Chris Thile’ on April 7, followed by a headlining tour in May that includes sold out shows in Brooklyn, Boston, DC, Philadelphia, Toronto, Chicago and others, climaxing with a headlining show at Red Rocks Amphitheatre in Morrison (Denver, CO). Festival dates include performances at BottleRock, Sasquatch, Pickathon, High Water Fest, and Arroyo Seco Weekend.