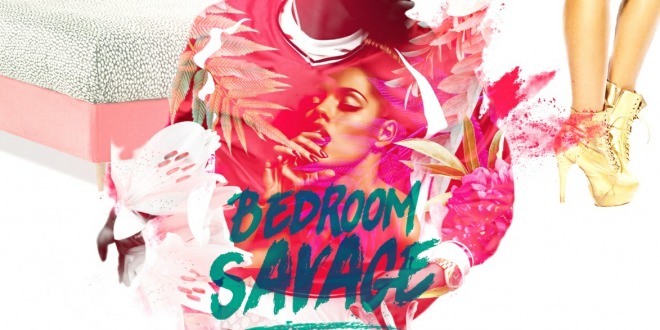 Fa’Real, the artist with the knack for creating music that appeals to the mission and not the market, has released his next single, ‘Bedroom Savage’. The new song takes inspiration from the current lack of healthy behavior among men when it comes to pleasing women. ‘Bedroom Savage’ renews the rules of the game, and men can take note of what they must do to turn into their ideal selves again.

‘Bedroom Savage’ is about the man who takes pride in pleasing women. It is about being true and fair, and not short changing the fairer sex. This simple yet powerful message comes along with some fundamental principles that men must observe, such as eating healthy, exercising and being well endowed. Those who abide by these rules are the ones who set the flames of passion afire in their encounters with women.

“I realized that men today are craving for advice on how to improve their wellbeing. For me music has always been a mission, not a competition. ‘Bedroom Savage’ is my attempt to get the message of wellbeing across to all men,” said Fa’Real.
The inspiration behind ‘Bedroom Savage’ came to Fa’Real when he noticed in

crease in unhealthy behavior among men in his direct community. He encountered heavy binge drinking among his peers, rise in impotence and a general lack of knowledge on wellness related issues. A further impetus came after listening to Vybz Kartel’s record, “mhm hm”, in which the artist recommended an aphrodisiac blend of nuts, supligen, and oat meal to increase male sexual performance. These items soon became the top sales in the Carribbean.

Produced by Hype Yawz Production on their Big Brass Riddim, ‘Bedroom Savage’ is available on all leading digital outlets for purchase. The musical portfolio of Fa’Real is available on his YouTube channel, Fareal Di Realest.

Stephen Vicino is the founder of MusicExistence.com. He created this site to give talented musicians a voice and a way to be discovered.
@@svicino
Previous BUSH, The Cult, Stone Temple Pilots Join Forces for Summer Tour
Next Blessthefall Release “Sleepless in Phoenix” Video