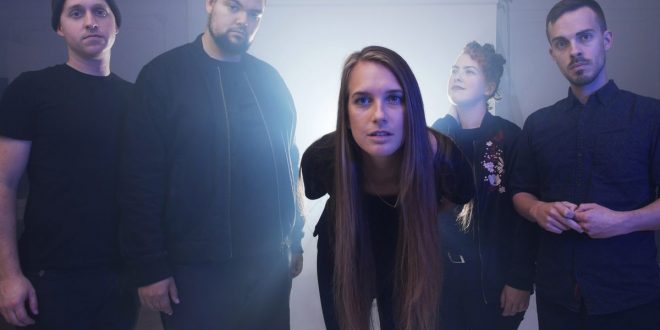 Canadian indie-rock band Hillsburn will unveil a music video for new single ‘Young Desire’ on March 28th. Taken from their upcoming second album The Wilder Beyond (set for a UK release on May 4th via LHM Records), the band has developed a more guitar-driven sound than on their award-winning debut album ‘In The Battle Years’.  While the guitars bring to mind the surging optimism of Broken Social Scene and Band Of Horses, the choruses have a stirringly anthemic, uplifting intensity that brings to mind Florence & The Machine at her festival headlining best.

The video for ‘Young Desire’, which was shot and co-directed by singer/guitarist Paul Aarntzen, follows a woman who returns to her high school and has a surreal encounter with her younger self. It depicts her becoming absorbed in and ultimately unraveling under the weight of her memories. The lead role is played by Debbie Perrott, who is also the mother of Hillsburn’s Rosanna and Clayton Burrill.

‘Young Desire’ is a story about the first love of two LGBTQ kids. “I wanted to undercut a little bit the idea that young love is innocent, light, easy,” says Aarntzen. “It can affect you forever. How people react to you when you first express outwardly your feelings of love can shape you and how you move through the world for the rest of your life.”

The band has announced their first ever UK shows for May this year. The dates are:

May 12 – Focus Wales, Wrexham
May 18 – The Great Escape Festival / Brighton

Previous Papa Roach Enlist Luxembourg Ballet Troupe in Surprise Music Video for “None of the Above”, Tour Begins Next Week
Next Kamelot Premiere Second Single and Music Video for “Phantom Divine (Shadow Empire)”! 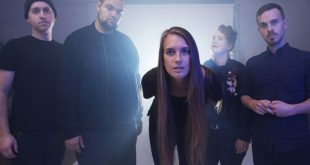 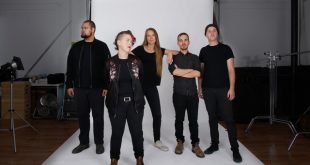