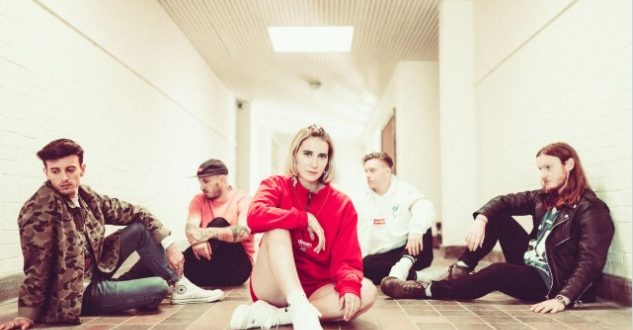 After selling out their first three American dates ever, Fickle Friends have announced a new wave if North American tour dates beginning in September. The new dates come on the heels of the recent release of the band’s debut full-length, You Are Someone Else, which launched at #9 in the UK charts.

The band’s crushingly-catchy melodies and hook-driven refrains have directly impacted their reach, with over 50 million streams on Spotify and praise from Pitchfork, Noisey, Stereogum, Nylon, and Paste. As a result, You Are Someone Else encapsulates what Stereogum has already described as “infectious” and Noisey called “a sparkling slab of indie-pop.” Tenacious and steadfast, it is the band’s stubborn perseverance that has helped slingshot them forward. Building then riding their own wave of momentum, the band has played over 400 shows and hundreds of festivals, traveling to most from the Sam the drummer’s mom’s Ford Galaxy). As Billboard explains, “Fickle Friends don’t play by anyone’s rules but their own. That’s how they’ve managed to create such an impressive path for themselves.”