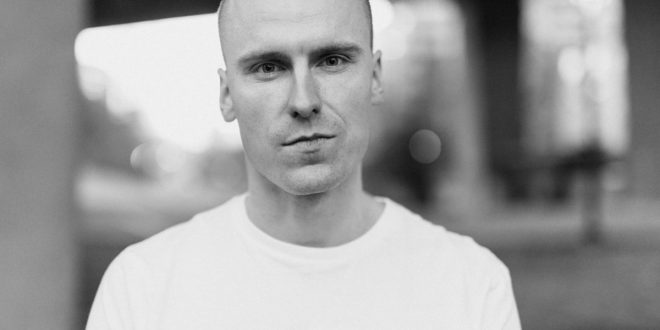 Noble Son’s debut full length studio album Joy in Violence marks the fullest expression of Adam Kirschner’s songwriting talents to date. He’s a writer, singer, and voice actor, Canadian native, and lives with mental illness that’s subjected his musical progress to a series of fits and starts seemingly receding behind him with the release of this album. Under the production auspices of Dave Meszaros, Kirschner recorded two EP releases in the last six years as Noble Son, but Joy in Violence revisits the musical collaboration that once helped give birth to the project. South Carolinian Joel Hamilton first connected with Kirschner in 2006 and the pair experienced an instant songwriting chemistry that produced a brief torrent of material and nearly recorded together in 2011, but they are finally shepherding their first project to completion with the release of Joy in Violence and their efforts are further complemented with some of the best musicians on the indie and mainstream scene today.

Joy in Violence begins with the track “Problem Daughter” and we’re introduced straight away to one of the album’s dominant themes. Many of the struggles depicted in his songwriting are steeped in a fundamental inability to effectively and healthily communicate, particularly in the context of romantic relationships. Naturally, there are other related avenues explored in the songwriting, but this is the main vein he taps for much of the material. The first song has a stronger rock side to its character than what we’ll encounter on the remaining eight tunes and it ultimately brings the release added flavor. “Aces” brings out a much more reflective side out of the songwriting many will peg as dark or despairing, but it’s much more subtle than such easy categorizations. The percussion in this song is quite exceptional and deceptively simple – it’s a song that wins you over by inches, but seduces you soon enough.

“Above the Dirt” has a sturdy resemblance to traditional folk singer styled work without ever embracing every associated cliché. Kirschner upends the expectations of listeners with some odd turns in the second half of the song but none of these moves are so ostentatious that they throw the song out of whack. The ingenuity of the arrangement for “Jessi” doesn’t obscure another potent lyric, again examining a character, and the percussive quality of how the song unfolds is very much in keeping with the album’s character thus far. There’s a chiming, highly melodic quality to the song “Joy in Violence” and it’s a rather incongruous bounce on an album that has, thus far, thrived on ambiguity. It’s utterly convincing, however, and the superb vocal presentation is the song’s crowning achievement. The song “You Are Your Mother” is a final moment of shattering vulnerability on an album filled with many such moments. Kirschner seems to be holding nothing back for his listeners and the writing is, once again, quite distinguished. Joy in Violence far outdistances the fine EP’s Noble Son has thus far released and sets the bar rather high for any future work, but there’s nothing here that indicates Kirschner won’t be able to match and perhaps exceed the level he reaches here.

Stephen Vicino is the founder of MusicExistence.com. He created this site to give talented musicians a voice and a way to be discovered.
@@svicino
Previous Echo Black Release Official Music Video for “Dawn;” The Turn It To Eleven Tour with City of the Weak US Dates Announced!
Next Gallery: Moby at Rough Trade NYC 03.20.18