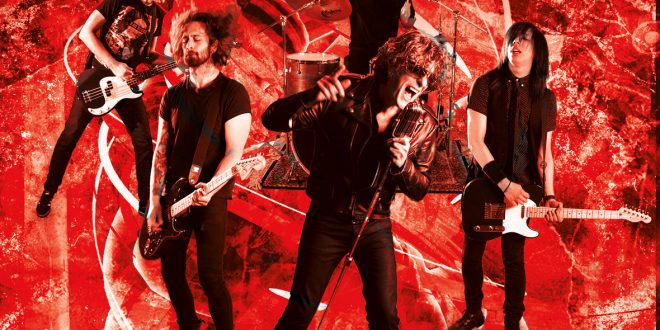 Punk-infused alt-rock band The Flux Machine from NY has released their new music video “Hurricane”. Directed by John Jinks, the video is for the title track of the band’s 2017 sophomore full-length. The song swaggers around like the cool guy at the party who later gets drunk and talks about how what we really need is a good revolution.

“The song puts into music the concept of one or a series of events that take over our life, like a Hurricane does, but we withstand this with our own fury,” says vocalist Luis Accorsi.

Formed in 2015 by veteran rocker Accorsi, The Flux Machine has released two full-length albums and a cover of Billy Idol’s “Rebel Yell” that received high praise from PopWrapped and Spill Magazine.

Hurricane is available now on iTunes.

Previous Dropkick Murphys & Flogging Molly: A Tour 20 Years In The Making Kicks Off June 1 In Cleveland
Next Echo Black Release Official Music Video for “Dawn;” The Turn It To Eleven Tour with City of the Weak US Dates Announced! 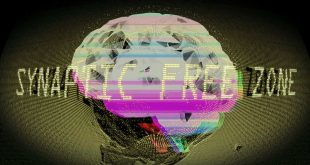 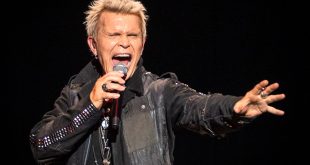