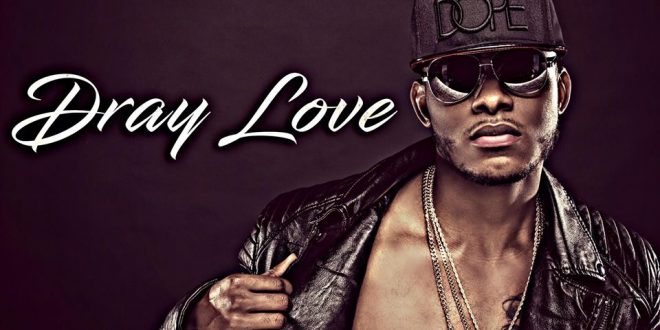 Dray love is a writer , composer, and most of all an all around gifted artist . Hes a soul mix of R&B, Pop & Neo-Soul. Dray Love was seen by many and deemed as one of the next to make it out of Memphis with his Raw Talent. Dray love writes & composes his own music, but most of all Dray Love is an all around gifted artist. Dray Love has opened for Lyfe Jennings,Genuine and The Tom Joyner Morning Show when he was with the R&B Group Offici8l as the 4th member of the group. With the groups mediocre local success Dray Love started out solo and was picked up by ONE FAMM MUSIC GROUP/SONY that spawned the single “Side Effect” From Dray Love’s debut album “Red Zone”. The Sensual Seductive sounds of Dray Love will be playing in your bedroom soon. With his 2018 release Invitation and hit Single “She The One” in stores now. Is doing great and will be coming to a city near you soon.

Stephen Vicino is the founder of MusicExistence.com. He created this site to give talented musicians a voice and a way to be discovered.
@@svicino
Previous Voice of Addiction New Album ‘The Lost Art of Empathy’
Next Gallery: Lights at The Pageant in St. Louis, MO on 3.14.18