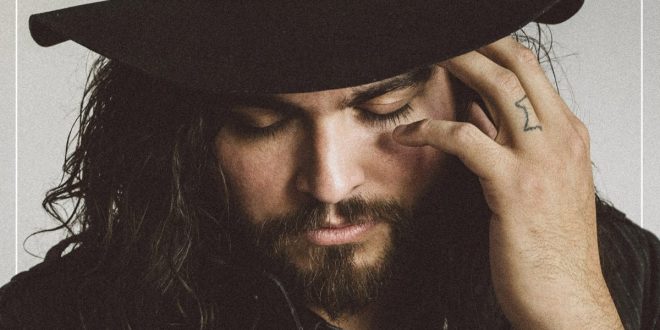 This is as stylish of an outing as you’ll hear in the modern singer/songwriter mode. Dan Rodriguez’s 25 Years features six songs exploring rich acoustic and rock territory with an even hand and the songwriting underpinning the instrumental work is equally rich. Rodriguez’s songs explore themes and subjects common to the audience’s experience, but he does a first rate job of opening a window on his own life in such a way that we hear his vulnerability while allowing us a strong connection to the shared episodes and emotions of his life. John Fields’ production emphasizes the strengths of Rodriguez’s songwriting and performance style without ever drawing too much attention to what he does. Their partnership brings things together in a confident, inviting manner that positions this EP as one of Rodriguez’s best releases yet. 25 Years offers up something for everyone who loves honest music and no frills rock and roll.

The acoustic guitar, percussion, and vocal introduction to “25 Years” soon gives way to a much more full throated musical effort. There’s an easy going likeability to this performance that comes across on the later songs, but this particular approach probably finds its greatest expression with this song. The musicianship on the title cut and others is quite high, but there’s no histrionics weighing the material down. He makes cozy, appealing emotions compelling on the song “You Feel Like Home” and he deserves a lot of praise for making material that might not typically grab listeners every bit as gripping as a song about someone’s dark night of the soul. His vocal treatment on this song and the aforementioned opener is pure modern R&B with no gimmickry to cheapen its emotive impact. We get a slight stylistic turn with the cut “Fire” and this typically rock and roll subject matter and title gets a cutting treatment, particularly thanks to some wicked lead guitar fills, with muscular drumming setting a great tone as well.

“You’re Not Anybody” is a clever slice of songwriting and deceptively simple. The guitar work on this track stands out as well and it’s again satisfying to hear how well Rodriguez repackages longtime rock poses in a new and obviously personal way. If he hasn’t been working with the band we hear on this song for some time, you can’t tell, and there’s an obvious chemistry in the way it comes off suggesting that the song was cut live in the studio. “Hero” returns listeners to the acoustic transitioning into electric style heard on the EP’s first two tracks, but it’s the grandest treatment of such an approach so far and, arguably, the most successful. Rodriguez, once again, takes on a songwriting theme we’ve heard many times before and stamps his own personality on it. “Until the End” comes from a similar template, but Rodriguez dispenses with the electric instruments in favor of a totally acoustic song that ends 25 Years on a delicate and intimate note. It’s a slightly lyrical ending to an EP that kicks 2018 off in an auspicious way for Dan Rodriguez.

Stephen Vicino is the founder of MusicExistence.com. He created this site to give talented musicians a voice and a way to be discovered.
@@svicino
Previous RĀI New Single ‘Back to Life’
Next Coat Check Girl Release Reimagining of Linkin Park’s “Crawling”