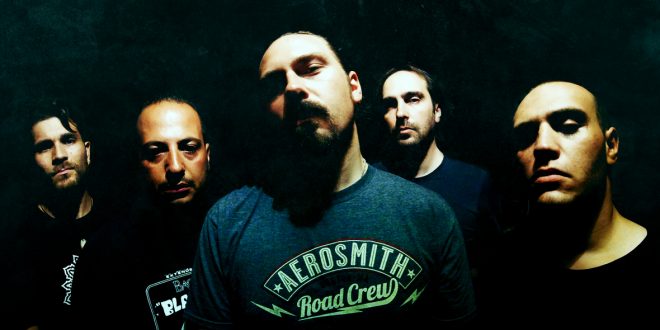 Italy’s Reality Grey have released their new music video and single titled, “The Void”. Following up on a successful release of the band’s latest single “Daybreakers” in late 2017, the metal quintet plans to add both singles to their upcoming record, set to release later this year.

More on the single and upcoming record, guitarist Anto Addabbo explains, “‘The Void’ is one of the album’s song that we feel more emotionally attached to, both musically and lyrically. It is about the struggle of finding ourselves in the different phases of our life. We all have been there, and it’s a song that most of the people can easily relate to.”

With heavy influences of metal genres, “The Void” comes in fast with driving drums and speedy riffs while mixing up catchy vocal melodies with subtle screams and clean vocals, giving a perfect example of what’s to come from Reality Grey. Check out the music video below and purchase the single on the group’s web-store.