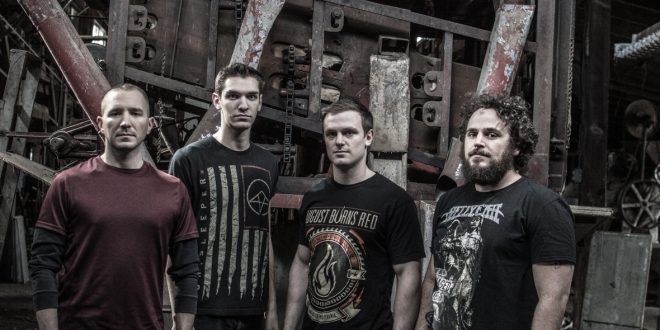 Military vets to now rockers, Contending has just released their new music video for their latest single, “The Storm”. Melodic and heartfelt choruses on the single talk about two very close friends of the band, one who committed suicide and one who overdosed, who knew and felt the struggles that the band members and the vets were going through.

“The song, “The Storm” was written very shortly after I lost one of my best friends to suicide. Adam was more than just a friend, he was a life line for me when I needed someone that understood my history, understood my anxiety, understood PTSD and could relate,” commented, bassist, Jason Jones. “Losing him crushed me in more ways then I can explain but losing him was a catalyst for me to get better because, I realized… if Adam could succumb to drugs and depression then the pain killers and depression I was dealing weren’t going to get me far. His memory and the memories we shared along with the memories I get to make with my family and friends every day are what drive me, and I thank him for that.”

Drummer, Johnny Mullen added, “We would also like to dedicate this video to Joe Fleming, a long-time friend of mine who passed away on October 13, 2017 from a drug overdose. Many of the scenes were shot in Joe and his family’s home just weeks after his passing. John and Dee Fleming – Joe’s parents – graciously opened up their home for us to use for this video. A big point of this video is indeed to bring awareness to the struggles that many veterans face, but it’s also a memorial to Joe Fleming.” Mullen continued, “We want others who are walking down the paths Joe or Adam walked down to know that this doesn’t have to be the end; if you’re struggling with PTSD, depression, drug or alcohol addiction, or suicidal thoughts, please get help.”

To add, Jones said, “The video is such an incredible honor for us to share and our intention was to share my story as best we could – and I think it does just that. David took our idea and brought it to life, we’re very excited to share it. It’s a dope song!”

A majority of the actors in this video are military veterans, which brings the video to life and closely illustrates the struggle of addiction and depression of veterans and those close by. Driving drums and thrash-y guitars highlight the exact emotion behind this new single. Pick up the song off iTunes and watch the video below.

“Awake. For a moment, time is unexpectedly frozen, like the grass during an early fall daybreak; the fog of my memory holds of the darkness of reality. Is this real or is this fake? The beauty of fog is solitude – its gentle embrace is carelessly there for my own sake.” Contending – Silence of it All

Everyone has a story, an experience, an encounter that they carry with them, be it joyous or burdening. Contending takes these marks from the past to shape the foundation of their music; their story. A faith-based metalcore band out of Culpeper, Virginia, Contending lashes out with energy, passion, and musical complexity. Contending carries a mission – to bring awareness to the painful reality of PTSD, depression, and suicide, of which many of the band members have struggled with. Contending wishes to take these painful experiences and put them to music, not just as a means of expression, but also to help those who have similar challenges by being a voice in the silence. We don’t know your pain, but we know pain; You’re not alone. 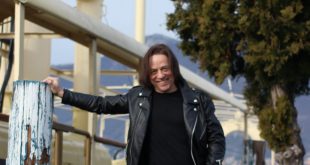 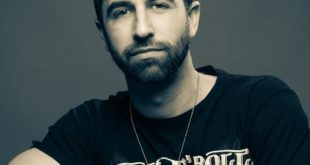 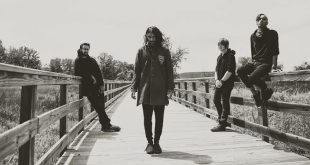 SHEEVAA Release “Depression” off ‘The Five Stages of Grief’ EP