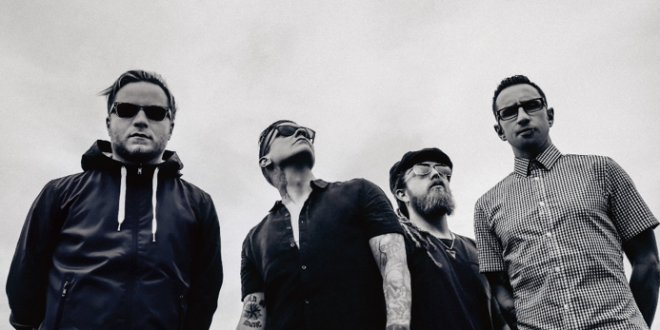 Shinedown has announced select new co-headlining tour dates with Godsmack, part of Live Nation’s Ticket To Rock program returning for its third year with exclusive ticket bundles to some of the hottest summer rock tours in 19 cities including Shinedown & Godsmack, Avenged Sevenfold & Prophets of Rage, Five Finger Death Punch & Breaking Benjamin,and Rob Zombie & Marilyn Manson. Ticket to Rock offers fans a low-cost way to see many of their favorite rock artists live in their area all summer long. The bundles will start at $59 and go on sale beginning today, Friday, February 23 at 12pm ET at LiveNation.com. Full list of Ticket To Rock dates on the Shinedown & Godsmack tour can be found below.

Shinedown will be hitting the road for a world tour beginning March 23 in Deadwood, SD,kicking off a slew of North American dates before heading to Europe for festival dates. PRESS HERE to purchase tickets and full tour routing is below.

Stay tuned for big news from the band coming soon!