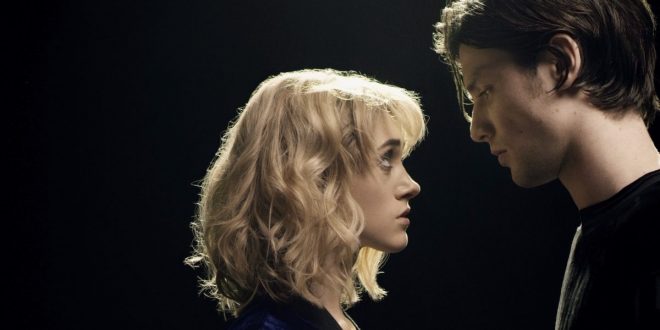 A clip of the video premiered today on ABC’s Good Morning America and co-stars Stranger Things star Natalia Dyer. The video begins with a closeup of Bay and follows him through a crowded dance floor where first sees Dyer and the two lock eyes.

About the video and working with Natalia Dyer, Bay said, “It was such a pleasure to work with Natalia on the “Wild Love” set. She’s a lovely person, a huge talent and it was great hanging with her while making this video. I’m a massive ‘Stranger Things’ fan so I tried everything in my power not to fan boy too hard.”

Released on February 8th, “Wild Love” has already reached 4 million Spotify streams and counting in addition to racking up half a million YouTube views for the initial lyric video. Across the globe it has earned widespread critical acclaim from NME, Forbes, Harpers Bazaar, Time, GQ UK, Rolling Stone, People, Clash, Billboard, and more.

In addition, Bay recently announced a string of intimate North American headline shows as well as a date at London’s Brixton Electric on March 15th. The tour which went on sale last week sold out in minutes and sees him perform at venues across the US kicking off March 25th.

Previous Gallery and Review: Luke Bryan at JQH Arena in Springfield, MO 2/16/18
Next Tall Heights Unleash New Single, “Not Like It Was” 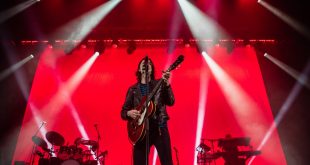 Gallery: James Bay at The Fox Theater in Oakland, CA 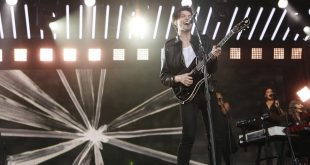