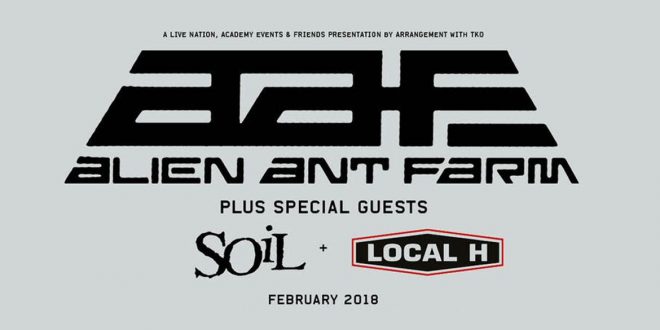 Alien Ant Farm are returning to the UK and Europe this February after two years, when in 2016 the band crossed the land to perform their debut album Anthology in full.

The band will be also joined by SOiL, following their release of album Scream: The Essentials. The last band on the bill for this tour is Local H, a post-grunge formation from Illinois.

Tour dates are as follows: 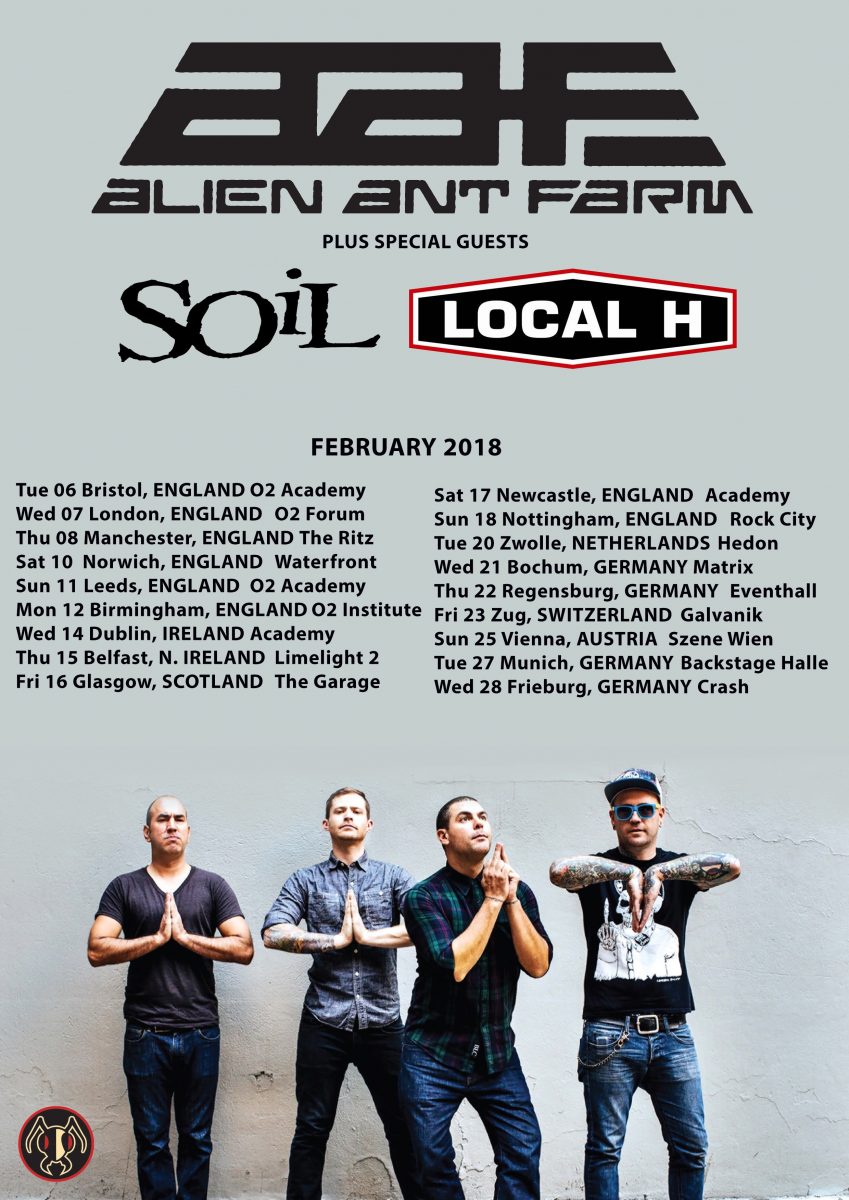 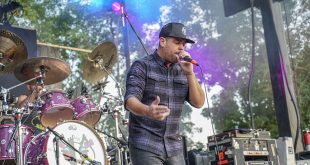 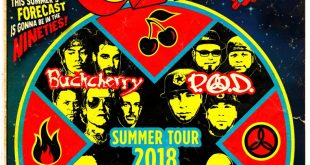