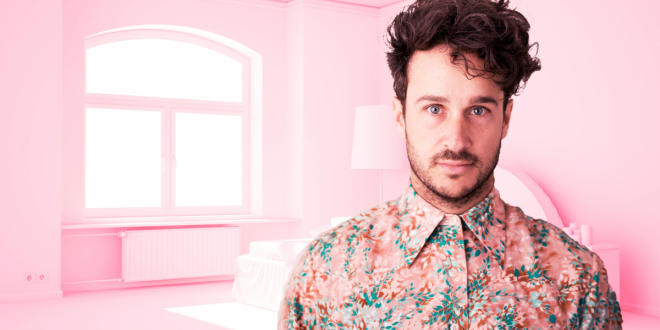 Just in time for Valentine’s Day, singer-songwriter, Caleb Hawley, has leaked his “Sex Tape.” No, it’s not the grainy, green night vision video you are thinking, rather it’s a collection of sexy songs backed by science and research to be the optimal music to play while getting it on.

Hawley was inspired by a study done by Lovehoney that found the average duration of sex for most couples was 22 minutes. He and producer, Doxa, then analyzed 100 “bedroom tunes” to find the perfect “G spot” for tempo was between 58 and 74 beats per minute. The result is their 21 minute and

The mixtape was created using science and special algorithms to create a tempo map that increases the beats per minute until it reaches the climax at the end of the fourth song.

The first song, “U&I” is a special remix of Hawley’s previously released song and is a romantic song he wrote for his wife. Between this and his cover of Hot Chocolate’s “Sexy Thing”, it makes for the perfect foreplay portion of the album.

Fans of Hawley’s live shows may recognize the third song, “Sex Song,” even though it was not currently recorded, as he has performed this song a few times live. It’s the perfect song for this release, and has been slowed down to match their tempo map. Things then start to pick up towards the climax with a cover of “You Can Leave Your Hat On” by Joe Cocker.

Because of my primary job as a wedding photographer, I’ve gotten a bit of fatigue from certain popular wedding songs, and Shania Twain’s “You’re Still the One” is definitely one of those songs. This is the final “reflection” song and I have to admit, they’ve breathed new life into it. They’ve slowed it down and Hawley’s smooth vocals give it a soft, relaxing feel. It’s a great last song for the reflection portion.

After listening through the album a few times, I noticed that there are relaxing sounds throughout, including crickets chirping, soft breathing and lots of synthesizer. No detail was overlooked when they produced this bedroom masterpiece. It’s important to note that it must be played in order to get the full effect they had intended. This is not one you put on shuffle due to all the science behind it. So grab your favorite bedroom buddy, and give Sex Tape a try.

You can stream Sex Tape – HERE

Fun Loving Music Photographer and lover of live music in general. I am most likely to be spotted with a coffee in one hand and a camera in the other, somewhere in Philadelphia, New York City and everywhere in between. For more of my music photos: http://myphotos.bellemorephotography.com/
@bellemorephoto
Previous The Beta Machine Debut New Music Video for “Again and Again”
Next LATE NIGHT FIGHTS Take on Modern Mental Illness with “Prison” 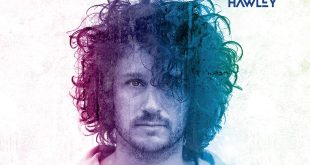 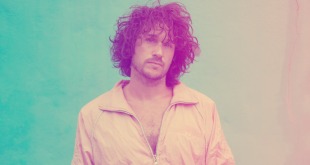 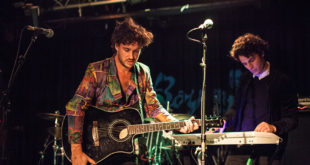 Gallery: Caleb Hawley at MilkBoy in Philadelphia on 1-13-17