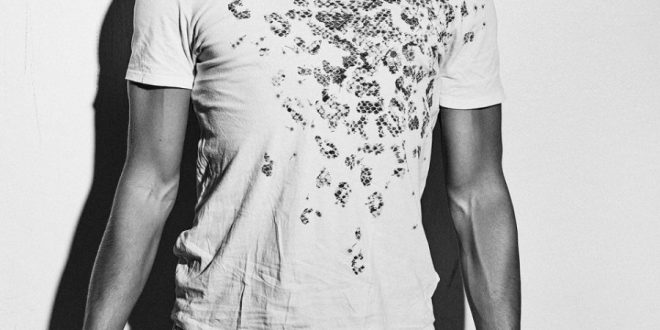 Juliander is a 19 year old songwriter and vocalist from Stockhom, Sweden. Signed by Sony Music Sweden at the age of 16, he has just released his new ‘Same Moon’ single.  A suggestive, melancholy R&B ballad about trying to keep a long distance relationship alive, it was written by Juliander, and produced by Swedish Grammy Award winner Christian Walz and Johan ‘Jones’ Wetterberg.   It is taken from his debut ‘Afterglow’ EP.

Last summer Juliander opened for Zara Larsson on her European tour.  And you may well have heard his vocals on Alan Walkers global-smash hit ‘All Falls Down’ (which has over 110 million Spotify streams and 71 million Youtube views).

Previous 45 To Argos Take on Mental Illness with “Dementia”!
Next Questions to Ask When Buying Your Wine Fridge 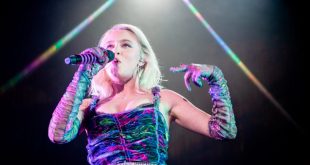 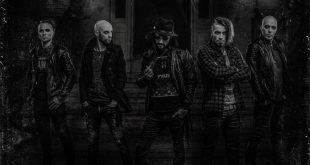 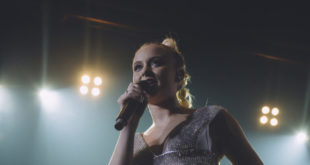