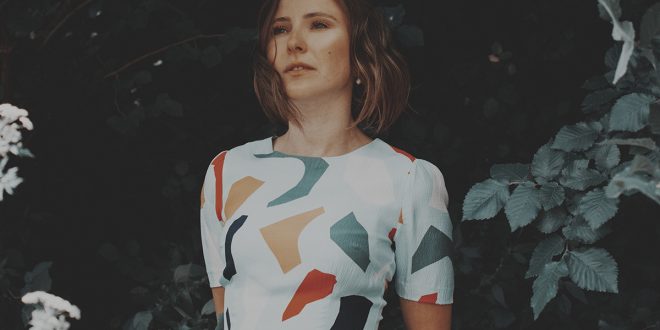 KA-TYA has just released her debut music video, ‘Little House’, a low-fi wintertime memoryscape that features footage of her as a child and her young parents in Ukraine in the early 90s. The video cracks open the heartache underpinning her 2015 debut single ‘Little House’, which was lauded by Australian music industry blog Tone Deaf as ‘an indie dark pop masterpiece’.

After discovering a stock of dusty VHS footage from her childhood in Ukraine, she teamed up with NY actor Stephen Stocking to create a video that plays on the song’s haunting nostalgia, weaving flashes of memory and color that are just out of reach, Happy Magazine called the track “a poetic dance between memory and reality, the effortlessness of this production and the quality of its filmmaking make it an absolute standout.”