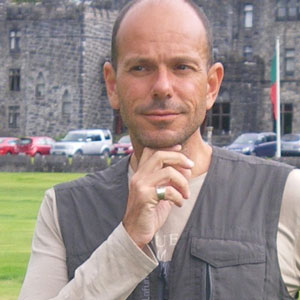 She’s A Hero (SPANISH VERSION) is composed and produced by DALMAS Emmanuel and featuring outstanding vocals by Gabriela Flores. This is the Spanish version produced after the incredible and fast rising success of the powerful English pop song version composed by DALMAS Emmanuel and released a few weeks ago. She’s A Hero” is built on captivating chord progressions, and a unique song structure for pop music, breaking away from the simple verse-chorus-verse sequence our ears are so accustomed to. The track showcases consistent refrains and powerful bridges where the rhythm breaks right down, and the track rides solely on the luscious keyboards and soaring vocals of Gabriela Flores, before once again being infused by percussion before breaking down again. A rather daring and complex arrangement.

Stephen Vicino is the founder of MusicExistence.com. He created this site to give talented musicians a voice and a way to be discovered.
@@svicino
Previous He Is We Announces US Tour with Vendetta Red
Next EP Review: U-N-T – Y. Ni. Te.