The New Age Release Latest Single “To Be Alive”

Crafting a sound that inspires introspection, vigor, and hope with a shot of adrenaline is the goal of Columbus, OH natives The New Age. The heavy rock/alternative quartet will be releasing their debut full-length album Placebo on February 23rd and have released the single “To Be Alive”.

“This whole album centers around the pain caused by addiction and interfamilial struggles, contrasted by hope and an outlook for a better life found through love, tribulation, and your friends and family themselves,” says vocalist Justin Cotton. “This song follows that pattern, being that it shows a yearning for a better life without said burdens.“

“To Be Alive” is preceded by the singles “Temper” and the album’s title track, the latter of which has already accumulated nearly 450K plays between YouTube and Spotify. Often explosive and always melodic, Placebo takes one’s emotions on a journey of hardships and adversity. Underneath it all, there is a feeling that through camaraderie and perseverance, we can help each other push past any obstacle. The record was produced/mixed by Nick Ingram (Hawthorne Heights, City Lights) and mastered by Andrew Wade (A Day To Remember, Neck Deep).

“To Be Alive” is available now on Spotify.

Previous 10 Questions With: His Dream of Lions – “A big ol wall of sound!”
Next Company of Thieves Debut New Single, “Window” 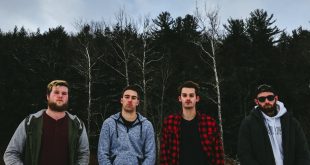 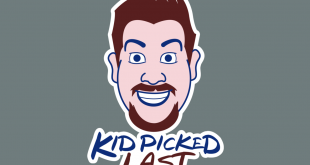 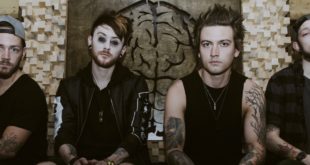