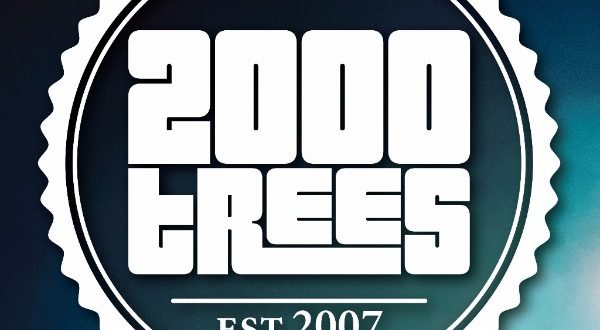 Enter Shikari will be main stage headliners for Saturday, playing for their first ever time at the event!

From ENTER SHIKARI front man, Rou Reynolds – “Despite not being fortunate enough to attend before myself, I’ve heard nothing but exceptional things about 2000trees Festival; and having not played any UK festivals since May last year I’m buzzing to play out in the English open air again. If you see me without a gin in my hand at any point during the festival rectify that situation immediately, won’t you? Cheers!”

From festival organisor James Scarlett – “To have ENTER SHIKARI joining AT THE DRIVE IN as a 2000trees Festival headliner is a massive statement for us and I really feel that this announcement reaffirms our place as the best independent rock festival in the UK. Both bands are absolutely outstanding live and at 2000trees Festival they’ll both be playing full length headline sets. We’re 12 years old this year and this is without doubt going to be the biggest and best 2000trees yet.”

From BOSTON MANOR front man Henry Cox  – “We’re really excited to come back & play 2000trees Festival. We had such a blast playing it back in 2015, so much so we came back the following year just to hang. It’s one of our favourite festivals & 2018 isn’t going to disappoint.”

2000trees Festival is all about the music, with more than 120 of the absolute best new and underground acts from the worlds of rock and indie, plus some more established acts to close out the night. The festival also prides itself on giving new bands a platform to play to a huge audience, helping build bands up and supporting the UK music scene.

Previous bands that have played 2000trees Festival include (last year’s 4 co-headliners) Slaves, Frank Carter and the Rattlesnakes, Nothing But Thieves and Lower Than Atlantis, 2016 headliners Refused and Twin Atlantic. Further bands include Wolf Alice, Alkaline Trio, Deaf Havana, Frank Turner, Frightened Rabbit, Blood Red Shoes, Band of Skulls, The Bronx, Public Service Broadcasting, 65daysofstatic, Lower Than Atlantis, Neck Deep, And So I Watch You From Afar, Future of the Left, Creeper, Hundred Reasons and many many more. 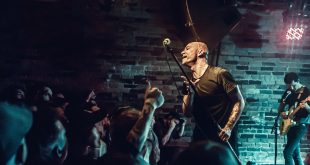 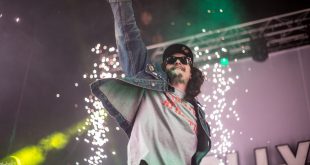