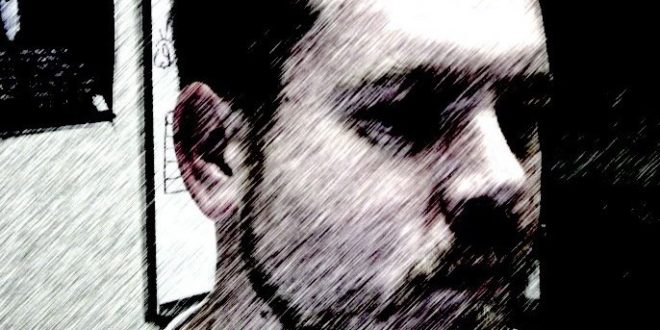 “User Allusion” is a downtempo electronic music album involving just one nearly 25 minute track, since it is meant to be listened all as one experience. Freematik describes this writing style as a “musical vignette” made up of special little moments of time.

It can be listened to and purchased here: https://knownshadows.bandcamp.com/album/user-allusion

Freematik is a California-based music producer and comic creator. In 2010 with iMatik he caught the world’s attention with an album made completely with an iPhone. In 2012 with Hustlevania he made possibly the ultimate hip-hop Halloween anthem and music video. In 2014 he began the motion comic Dark Moon series. He met Myka 9 as part of the making of the original Dark Moon soundtrack and went on to produce an album with him in 2017 called Teleported, which received a warm reception on college radio . Teleported 2 is planned for late 2018 and will continue Freematik’s collaboration with Myka 9.

Stephen Vicino is the founder of MusicExistence.com. He created this site to give talented musicians a voice and a way to be discovered.
@@svicino
Previous Colossal Street Jam Keep Up the Pace with “Just Take Hold”
Next Dig into Primitive Race’s Cranial Matter