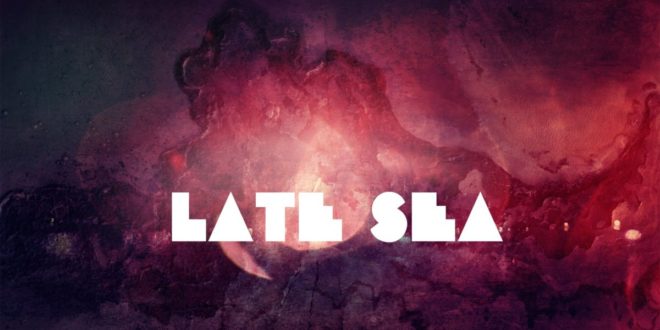 The perspective of “Hunter” is an arctic setting where a frozen woman (portrayed by Mina Nishimura) dances from the confines of an ice block. Her performance is interesting, beginning with rigid, frail movements that become increasingly graceful – like a trapped soul returning to reality – before the ice finally breaks. Amid the video’s metaphorical take is an ode to Kafka in the sincerest sense. Kafka was thought to have been cripplingly shy, as a result of being internally constricted, yet hungry to express his creativity. What ended up being expressed was clearly intelligent and, despite surpassing Kafka’s early death, would eventually resonate with millions.

I come from a family who is passionate about all things music. I learned to sing at an early age, and by 13, had my very own Fender Strat guitar. I tried my hardest at learning all that I could. Because I was born with cerebral palsy, I had to teach myself an adaptive playing style. I learned to write and record my own music, despite these difficulties. In college, I started making great use of my writing abilities by reviewing music, as well as copy editing. I guess it's best to stick with what you know, while welcoming a fair challenge at the same time.
Previous Album Review: Of Mice & Men – Defy
Next Karabas Barabas Release Music Video for “Fuckarana,” Featuring Times Square Mascot Mafia Brawl