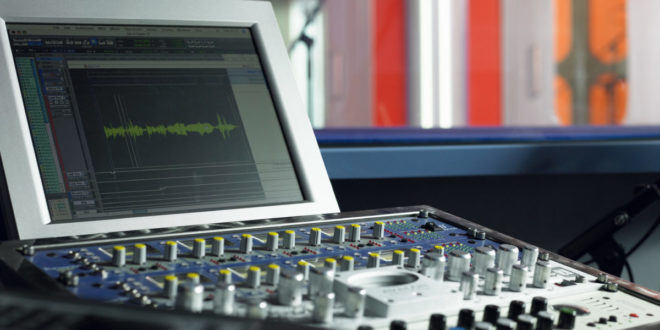 Most people think that building a home recording studio, is a very tough task; it takes months of proper planning, groundwork, and preparation. But the fact is that getting started as a beginner needs a few necessary requirements. The significant thing to keep in mind before starting is that you should always try to start off with a simple studio, it is most preferred. The main reason behind it is that since it is one of your hobbies, and by attempting too much you would get overwhelmed, you would get discouraged and eventually you would quit. And all that time and money you invested till now goes to waste.

If you are a newbie who is interested in recording music, you can make your perfect first home recording studio by including these seven items in your studio:

Now you are aware of all the essential needs of a recording studio; now you are ready to record your music.

My name is Sohail. I’m passionate about writing in-depth articles for students, some of them are technical others are educational. I believe private tuition agencies like smiletutor.sg can help to improve student’s academic performance and achieve good results.

Stephen Vicino is the founder of MusicExistence.com. He created this site to give talented musicians a voice and a way to be discovered.
@@svicino
Previous I, Alone Drops “Good Fight” Lyric Video From Debut EP, ‘Collateral Beauty’
Next One Love Cali Reggae Fest 2018: Rebelution, Atmosphere, Iration, Nas, Matisyahu Top Lineup for February 10-11 In Long Beach, CA 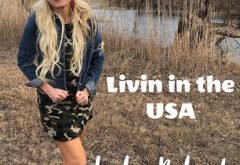