Home / News / Mahogany Lox Premiers Video for New Single, “It Is What It Is” 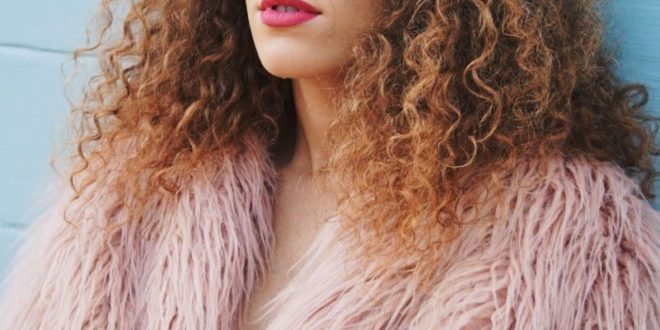 Mahogany Lox Premiers Video for New Single, “It Is What It Is”

Mahogany LOX showcases her vocal chops and her playful personality with a music video reminiscent of 90s Mariah Carey with the premiere of her new single “It Is What It Is” which can be seen below.

Born Mahogany Cheyenne Gordy, she was named after the iconic film Mahogany which was directed and produced by her grandfather and Motown Records founder Berry Gordy. Like many young girls with a passion for singing, Mahogany grew up with a hairbrush in her hand singing throughout her childhood. In November 2013, Mahogany joined the MagCon family (a major social media meet and greet tour) as MagCon’s DJ and the only girl in the family. Also, in 2013 she began sharing her videos on YouTube and built a following of devout fans called the LOXSmiths with over 1.5M+ followers on Instagram and 1.45M+ on twitter.

When Mahogany is not performing or connecting with her devout following of LOXSmiths, she expresses herself through acting and fashion.  She has been in many acclaimed music videos including LMFAO’s “Party Rock Anthem,” Shwayze’s “Drunk Off Your Love,” Austin Mahone’s “Mmm Yeah,” and The Chainsmokers “Selfie” to name a few.