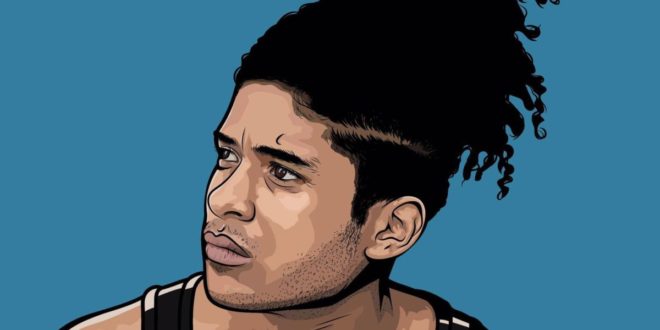 Lorenzo M, professionally known as DJ Kolda (born on September 22, ’96 in Port Harcourt, Nigeria), is a talented DJ, producer and songwriter from Udine, Italy.
• 2008, Kolda started making music with an old laptop using a software called Fruity Loops, the following year he tried Logic 9 for Macintosh and never changed since then.
• 2012 he began working with local emerging artists, making beats and learning more about music production.
• 2013 to 2016, DJ Kolda performed in several clubs in Italy but he wanted to focus more on studio production.
• 2017 he started a project called ”Pineapple Sauce” an instrumental album with 17 tracks for 17 rappers that took him a year to finish and distribuiate.
• 17th January 2018, DJ Kolda released Pineapple Sauce all over the world.

Lorenzo is co-creator & curator with Simone L. of the Ultima Records which promotes Rap, Hip Hop, Trap and R&B music in Italy.

Stephen Vicino is the founder of MusicExistence.com. He created this site to give talented musicians a voice and a way to be discovered.
@@svicino
Previous Diamante Releases Latest Single, “Had Enough”
Next Ronnie Montrose Remembered: A NAMM 2018 All-Star Memorial Concert January 27th