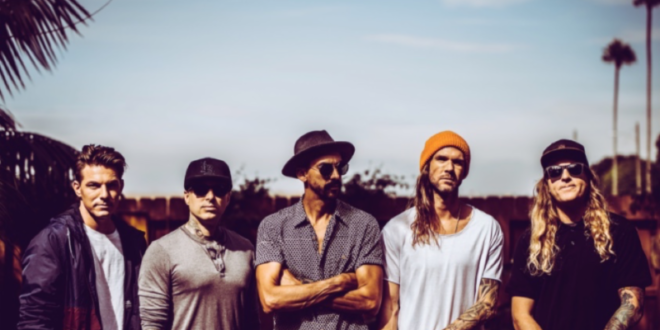 Currently #1 MOST ADDED at Alternative Radio, Celebrate (feat. The Unlikely Candidates) juxtaposes joy and nostalgia with beguiling alternative pop and lyrical honesty. The emotional heart of the record, the song tells the story of a touring band living their dream while simultaneously longing for home and the families they’ve left behind.

Per Dirty Heads’ Dustin “Duddy B” Bushnell “It’s a look inside a band and touring as well as the journey you take to make it. We’re not bitching about anything, but you’re on the road and you miss your family. We all started doing this a while ago. None of us were married at the time. None of us had kids. Now it’s all different.”

The video, directed by Wayne Isham (Metallica, Foo Fighters, Michael Jackson),features an evocative band performance as real family photos and home footage are projected on and around them. Dirty Heads will be revealing additional behind-the-scenes content, personal interviews and more from the making of this video in the coming weeks.

Previous Inara George Releases New Single, Slow Dance
Next Between the Buried and Me Announce Co-Headline Tour with The Dear Hunter 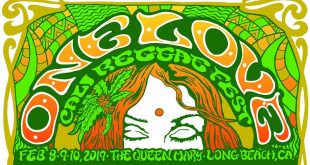 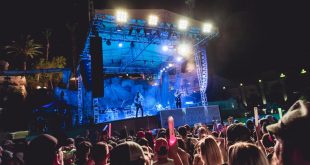 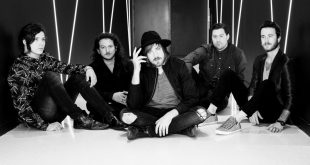