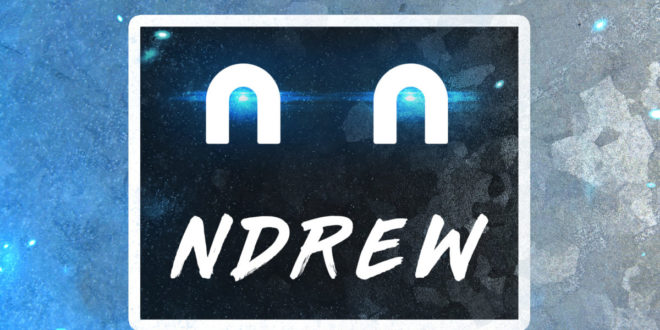 I am 23 year old Producer from Germany, who recently started a new project after splitting up from my main project called “Enveloperz!”. I am now having a solo project, called Ndrew and this release called “Sandstorm 2k18” is a cover of Darude’s Sandstorm. This version of mine has vocals, a new fresh drop and high energy. Thank you.

Stephen Vicino is the founder of MusicExistence.com. He created this site to give talented musicians a voice and a way to be discovered.
@@svicino
Previous BUCK50ENT PRESENTS: ROLLIN
Next Gallery: Overcoats at Metro Chicago, 1/13/17