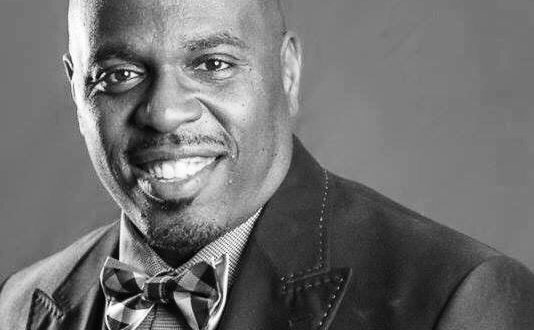 Earl Miller and Purity – Holy One

Earl Miller and Purity – A worship/praise ensemble that was conceived in the mind and heart of Earl J Miller in January 2016. He felt compelled to create a “informal” group to sing for a concert to be hosted at Baptized Believers Church located in Washington, DC on April 2016. His vision was to feature some of his talented friends that he served with in music ministry over the past two decades utilizing original compositions as well arrangements of popular Christian worship music through eclectic genres and sounds.

Through prayer, preparation and practice, the concert was a success and received stellar reviews and accolades from family and friends. From that moment on, this informal group became known as “Earl Miller and Purity” (EMP). With much anticipation and musical momentum, a followup concert in November 2016 was performed by EMP. Additionally they have recorded three new singles soon to be released.

It is Earl Miller and Purity’s motivation and mission to produce GODLY, Relational Music that endorses Authentic and Pure Worship unto THE MOST HIGH GOD…..and HIM alone!!

Stephen Vicino is the founder of MusicExistence.com. He created this site to give talented musicians a voice and a way to be discovered.
@@svicino
Previous Angel debuts chilling 4k short film, “Hero”
Next Gallery: Marilyn Manson Live At The Van Buren In Phoenix, AZ 01/10/18