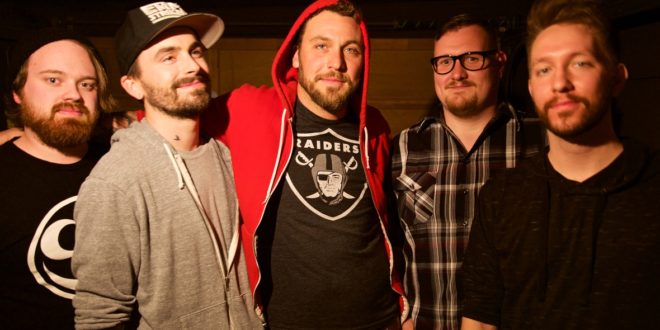 If you’re a fan of dark, existential indie rock like The National and CHVRCHES, then you may have just found your next favorite band. The Portland-based, synth-driven indie rock group White Knife Study has debuted their new single and music video “Ghosts”. The quintet, who borrow their name from a winning hand in the board game Clue, has released their second single, following up the towering synth track “The Quiet“.

“‘Ghosts’ is about a guy realizing he isn’t where he thought he’d be in life at this point, but what he has is pretty close to perfect,” says vocalist Sean Howland. “The video was my way of showing that concept visually. It seems dark and cold, but gradually you come to see that you had all you needed.”

The video was shot by Scotty Fisher of Sleeper Studios in Howland’s backyard and was done in one continuous shot. “We actually shot the video to a sped up version of the song and then slowed it down to get a more dramatic effect in the movements,” says guitarist Bryan Calhoon. “Everyone in the film are real friends and family. No actors. We shot this video on the same day as our first video, so it was a pretty long 17 hour day of filming.“

White Knife Study formed from the ashes of the heavy, guitar-driven group DIVIDES. The alternative/hard rock band began in Alaska, but later made the move to Portland to make touring easier. After taking a break, a few of the members wanted to create a new project with the ambiance of big synths and hooky choruses. They found kinship with members of another Portland via Alaska band called The Hoons and so White Knife Study was born. The band enlisted producer Casey Bates (Portugal. The Man, Gatsby’s American Dream) to help bring this new sound to life. The band plans to begin work a full EP this spring.

“Ghosts” is available on Spotify. 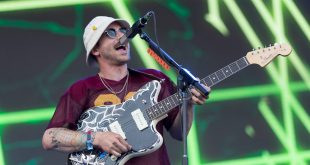 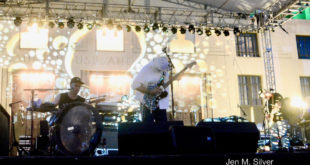 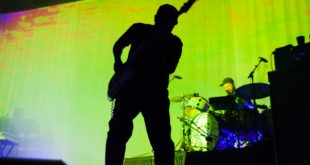