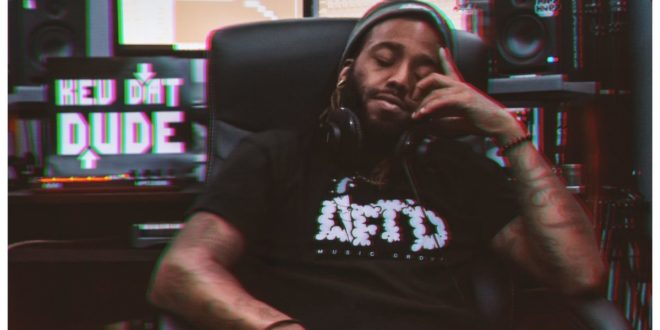 Kevin L. Butts J.r better known by his stage name Kev Dat Dude is an American rapper/hip hop artist from Long Beach, Ca. Kev first single “Cali Nigga” in 2013 helped jump start his career in Europe by being played on radio stations all over Europe. Since then Kev has started his own label “Lift’D Music Group” and clothing line. From 2015 to 2016 Kev has toured through out Europe completing over 40 live shows and concerts. In 2016 Kev’s hit single H.U.O.M.D. gained more exposure and this when he realized his sound is different but unique. In June 2017 Kev released his 1st Ep. “Charm’N Asshole” and with Songs Like “Get Lit” and “Be Like Water” you can see what the buzz is about this kid. Kev willbe releasing his debute album March 2018 with singles like “Myself” & “Creep” you can see Kev made his own lane.

Stephen Vicino is the founder of MusicExistence.com. He created this site to give talented musicians a voice and a way to be discovered.
@@svicino
Previous Getting Your Kid To Stick With Music Lessons
Next The Quest of Chief Rodg