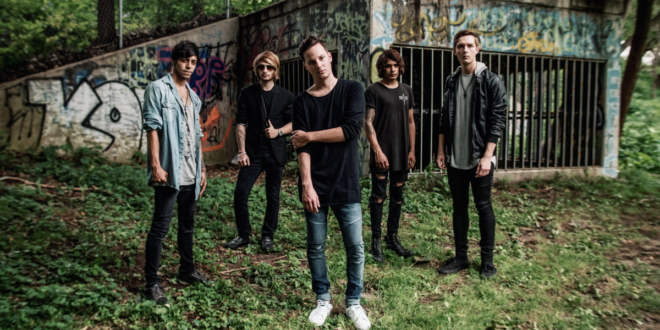 It’s been nearly a year since Youth in Revolt released their debut full-length album, The Broken, via Outerloop Records, and fans have been waiting to hear what’s coming next for the band. Today, the band answered that call by dropping a guitar playthrough video of their fan-favorite track, “There for You,” off the debut album. Along with the video release, Youth in Revolt teased some new music and potential tours coming up in 2018. Bassist Kenny Torres stated:

“Hey everyone! Here’s the video of Alex’s guitar play through for the song ‘There For You’ off of our full length record The Broken. We also wanted to say that we have some awesome stuff planned for you guys in 2018 like tours, more playthroughs, music videos, new music, and more awesome content to keep you updated throughout the year. Thank you all for your never ending love and support. Have a happy, safe and healthy holiday and New Year!” – Kenny Torres

Youth in Revolt is a five-piece rock band with musical similarities to Sleeping With Sirens and Of Mice and Men. With sinister riffs, heavy breakdowns, and an array of catchy choruses, Youth In Revolt’s sound is nothing to be considered forgettable. In 2016, the band added former Brightwell members Tanner Allen(vocals) and Arvin Sarathy (drums) to an impressive lineup with original members Kenny Torres (Vocals, Bass), Alex Ramos (Guitar), and Chris Coletti (Guitar). Their first piece of music with the new lineup included a cover of Ellie Goulding’s “Something in the Way You Move,” which received great acclaim, as they also broke into the scene touring alongside acts such as Capture the Crown, Ice Nine Kills, Palisades, and more. Following the debut of their cover of Lorde’s popular track, “Royals,” featured on Pop Goes Punk Vol. 6 and touring the Vans Warped Tour supporting their EP Love is a Liar’s Game in 2015, Youth in Revolt have gained a dedicated following that has highly anticipated the band’s next move. Youth in Revolt’s debut album, The Broken, is out now via Outerloop Records and can be purchased here.

Tags The Broken There For You Youth In Revolt 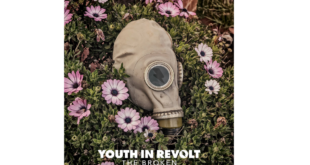 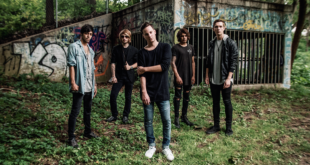