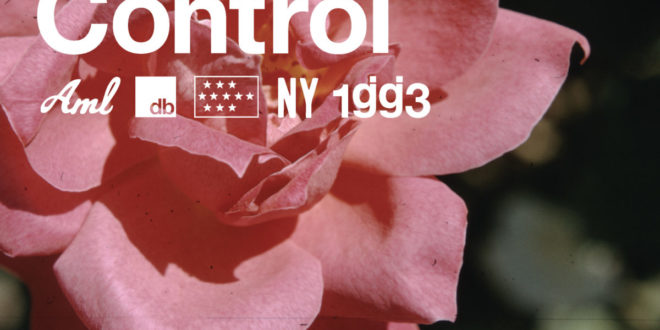 If there was an award for biggest contribution to a music genre inversely proportional to the number of full-length albums released, then Glassjaw would surely be a good contender. Fifteen years on from 2002’s Worship and Tribute this month, the greatly anticipated follow-up record, Material Control, drops to the delight of fans worldwide.

One can only hope that over a decade of waiting would not lead to a disappointing record. Thankfully, Glassjaw’s fans can breathe a sigh of relief. Material Control is pretty much everything they could have wished for, with a running time of a little over half an hour.

From the get-go, this album feels urgent. It kicks off with “New White Extremity.” The track was initially released in 2015, giving away how long Material Control has actually been in the works. Glassjaw has managed to relay the feeling of panic through their music. It’s gritty and heavy, with hypnotic crashing beats and a siren-like wailing guitar.

Each song flows smoothly into the next, but somehow without feeling too repetitive or boring. So often in any genre of music, the vocals are given precedence and musicians push their instrumentals into the background. Glassjaw’s musical style instead weaves their vocals into the song, embedding them into complex and interesting melodies.

Their songs range from the deeper, slower “11 Days, 11 Nights,” to the louder and intense “Golgotha,” which seems to predominantly feature chiming cymbals and low, almost imperceptible, muffled vocals.

“Pretty Hell” became an unexpected favourite of mine. It’s much slower and more mellow than other songs on Material Control. Its main feature is a dull, thudding beat periodically cut through with a smooth guitar riff. Overall, this song sounds more sensitive and calming, if a little macabre.

If you found “Pretty Hell” boring at all, then you’re only a few songs away from “Pompeii,” which is predominantly shouting and heavy rock, but still tuneful. Unlike some bands who think that bashing as many things at once makes a good hardcore song, Glassjaw appears to have balanced achieving a satisfyingly heavy song without going overkill on the noise.

The final song “Cut and Run,” brings together the album into one final crescendo, but seems to cut itself short. It’s not as satisfying a finale in comparison to the earthiness of the album as a whole, but it feels in keeping with the band’s general ethos.

Material Control manages to keep that gritty, DIY underground feeling that Glassjaw is so popular for. Fifteen years is a long time to wait between albums, but it seems to have paid off.

Hopefully, fans won’t have to wait quite as long for the next one.