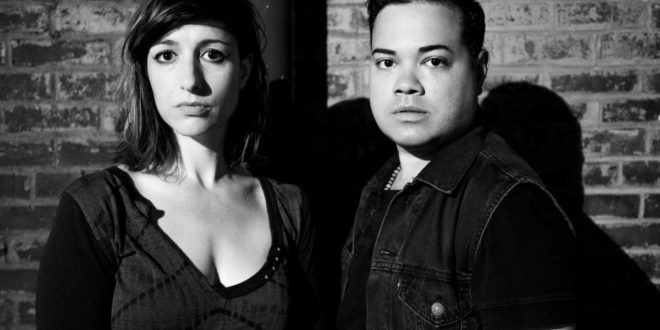 Death by Piano, New electro-pop-noir project from Kalen Lister (Kalen & The Sky Thieves) and Greywolf (Escaper) is set to perform selections from their 2018 debut EP Wednesday, December 20th at Rough Trade Records in their hometown of Brooklyn.

In advance of the EP’s release, the duo has released the singles Caves and Countdown to praise in the press. PureGrainAudio cheers that Caves is “a mix of dark wave, downtempo, electronic, indie and trap, the duo are a must-hear.” And with Countdown, The Most Definitely raves, “the band hits the ground running, or perhaps more appropriately tripping, with their debut single… a thick brew of strings and synths floating on a bed of pulsing percussion sounds. The song is a slow burn, subtly filling in the spaces around Kalen’s vocal, peaking at the chorus and beginning the process again for one more orbit through their atmosphere.” 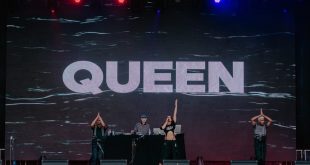