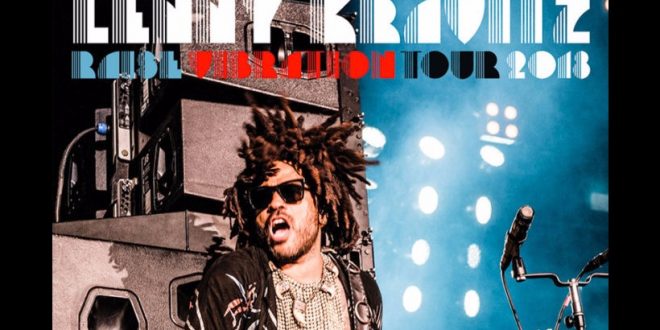 Just announced: a 2018 Summer European tour! Stops on the “Raise Vibration Tour 2018”. Lenny Kravitz will among other European cities perform in Bratislava in the NTC on June 5th, 2018. Tickets will be on sale from Friday December 15th. For more information, visit www.vivien.sk and www.lennykravitz.com

In addition to the European summer tour, Kravitz also announced the release of new songs that are planned for the spring of 2018.

Lenny Kravitz is considered to be an outstanding rock musician of today. He is top class musician, known for unmistakable genre and style and has many rock classics under his belt spanning out through his 20 year long career. Composer, producer and multi-instrumentalist balancing in the interface of soul, rock and funk, influenced by the 60’s and 70’s and winner of four Grammy awards, as well as multiple winner in the “Best Rock Singer” category. 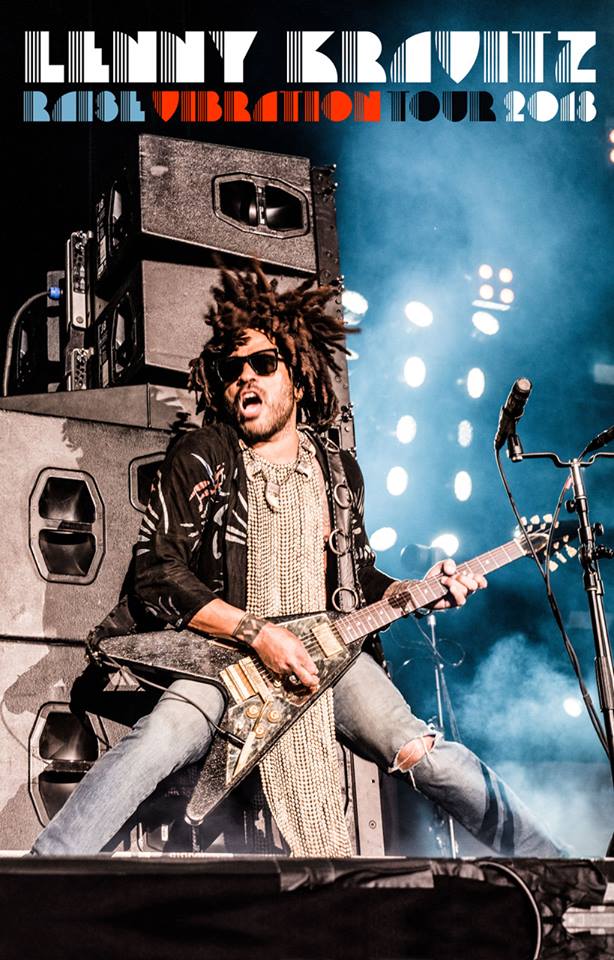 Stops on the “Raise Vibration Tour 2018” include: 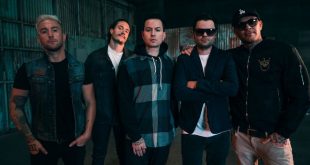 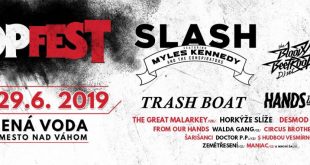 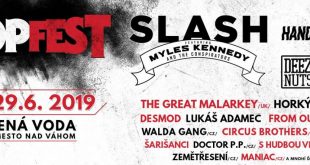