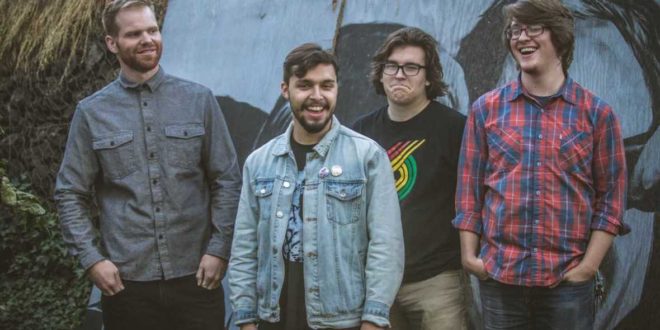 Oregon-based and recent Headbang for the Highway’s Alumni Fest winners Wild Ire has released a lyric video for their latest single “Ragtime Gal”. The alternative rock track has an immediate late 19th century novelty vibe before launching into an explosive, full-band earworm. Written about anxiety and depression, guitarist Jesse Palmer says “It’s a song to bring your heart to sadness all while insisting you bang your head.“

The lyric video for the single was created by Zack Williams and the track comes from the band’s debut album Antisocial Butterfly, released earlier this year. The Salem quartet formed in 2014, steadily releasing singles and EPs, including their self-titled effort and their sophomore release Me and My Friends. Since inception, Wild Ire has toured much of the Northwestern states and most recently sharing stages with Strawberry Girls, Jason Richardson and Covet’s Yvette Young.

Antisocial Butterfly is available now on Spotify and iTunes. 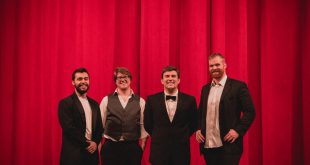 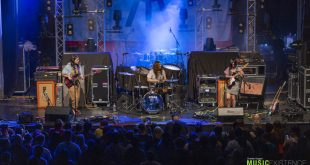 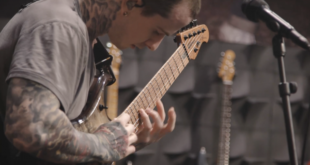