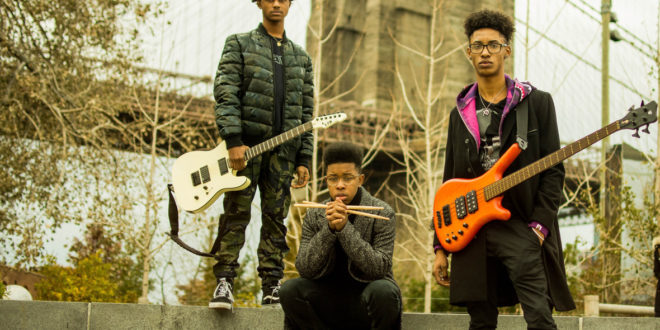 Unlocking The Truth Release New Music Video for “My Chains”

By now, the story of teenage metal trio Unlocking The Truth (who walked away from a seven-figure deal with Sony) is well known. After years of media excitement, late-night TV appearances, and breakout sets at Coachella and Bonnaroo, the band’s debut album Chaos was finally released independently last year. The Brooklyn-based band is now back with a new music video for their latest single “My Chains”. The video (directed by JP Brasca) cuts through much of the hype surrounding the group and shows a different side of the band.

“We wanted the video to show that Unlocking The Truth has more to offer than just a good song,” says guitarist/vocalist Malcolm Brickhouse. “The video and song both push the envelope for ‘the norm’ in metal music. It’s fresh. It’s new. It’s MY CHAINS!“

The track is a soulful metal hybrid, co-produced by Brickhouse (and Kenta Yonesaka, Germano Studio NY), who says “The meaning of ‘My Chains’ will be different for everyone, but there’s a line in the song for everyone. Think about it. We all have chains in life. It could be somebody or something we use as a crutch to help us get through life and loosen those chains.“

“My Chains” is available on Spotify and iTunes. 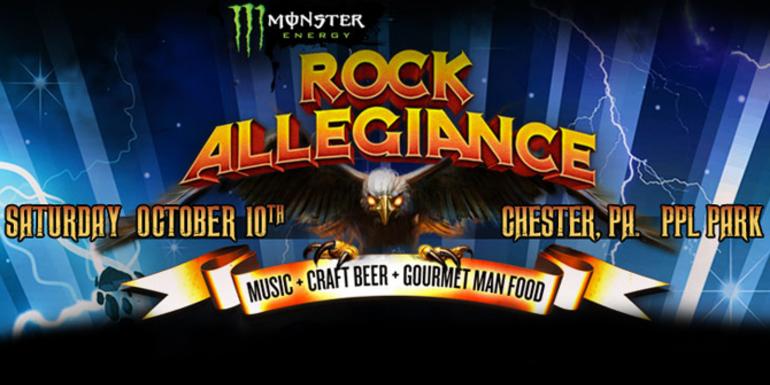 Everything You Need to Know About Rock Allegiance 2015 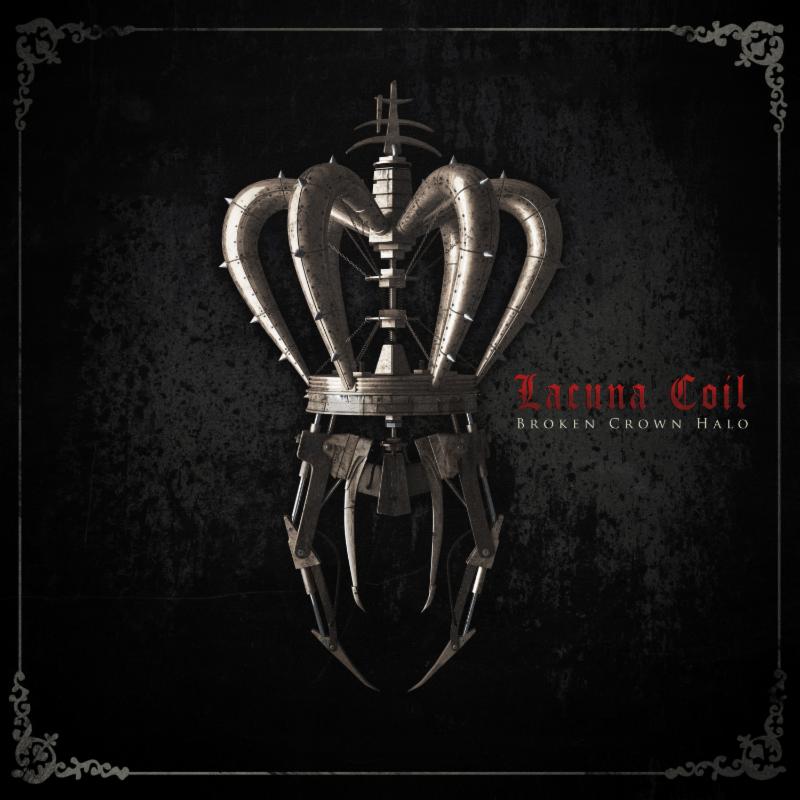