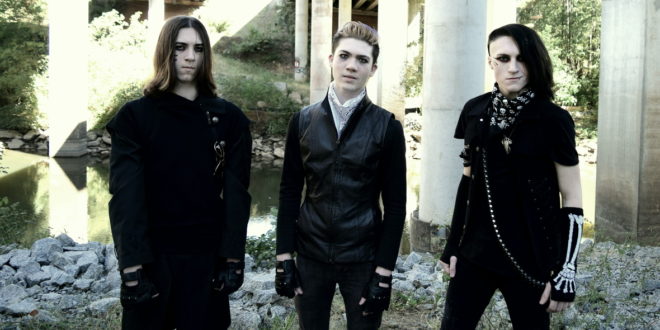 Atlanta-based industrial/punk rock trio Remnants of Hope has released a music video for their new single “Bloody Murder” from the upcoming EP Grim Tides. The aggressive track straddles the line of real life atrocities and a mirroring, fictional post-apocalyptic setting where the band attempts to be fighters for the greater good.

“We’re sick, sick of how terrible everyone is to each other,” says guitarist Nykii Nightmare. “This song is our response.“

Remnants of Hope consists of three young brothers who began releasing music in 2014 with their debut single “Symphony of Sorrow.” The home-schooled teens were raised in a musical household, even performing in a cover band with their father before branching off to create their own sound. Since then, the siblings have been steadily releasing music and sharing the stage with acts like Farewell My Love, Famous Last Words, Eyes Set to Kill, Wednesday 13, and many others.

“Bloody Murder” will be available on the Grim Tides EP, set to release in late January. 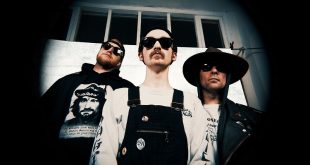 TWIN VOID Hits the Road with West Coast Dates for JUST WHEN YOU THOUGHT IT WAS SAFE TOUR!