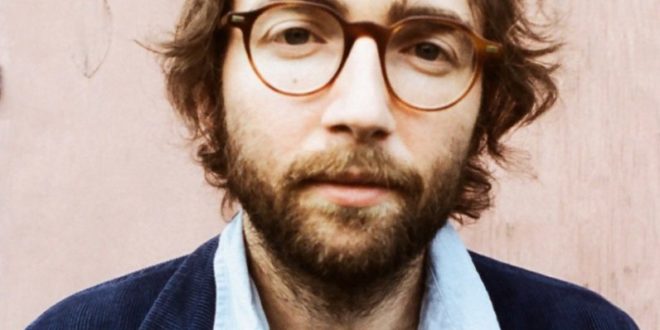 5
SHARES
FacebookTwitter
Kentucky based newcomer Willie Breeding will release his debut album ‘Big Sky’ in early 2018.  With influences ranging from Lee Hazlewood to The Strokes, Marty Robbins to A Tribe Called Quest, “Big Sky” is first and foremost an album of well-crafted tunes. The melodies are rich and wavy, complementing well the lyrics of someone torn between their years in New York City, and their generations in Kentucky.
The first single to be take from, ‘Prague Spring’, features a guest vocal from Caitlin Rose.  You can listen to it below:
Detailing the story behind ‘Prague Spring’ he explains “One night in Prague, 1962, the son of the Italian ambassador met an actress they called, “The Czech Bridgette Bardot”.  Their adventures were like a black and white noir. Bullets were drunk out of martini glasses. Official diplomatic vehicles were stolen.  14 years later, my wife was born”
“I knew I wanted to make these stories into a song.  The melody came first, but it was a hard story to tell in song form, and I didn’t want it to be spelled out and specific like a folk song. I just wanted it to evoke what I imagined the feeling to be. I called Caitlin because she’s one of my favorite lyricists, and I thought she would enjoy the story. I felt too close to the material working on it myself. Later, when I was showing my wife the lyrics Caitlin and I had written, she instantly came up with the last line of the song, which I took as a good omen” 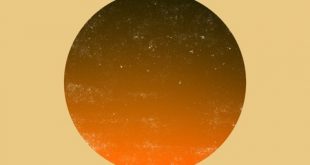 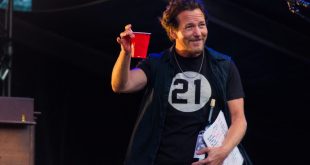