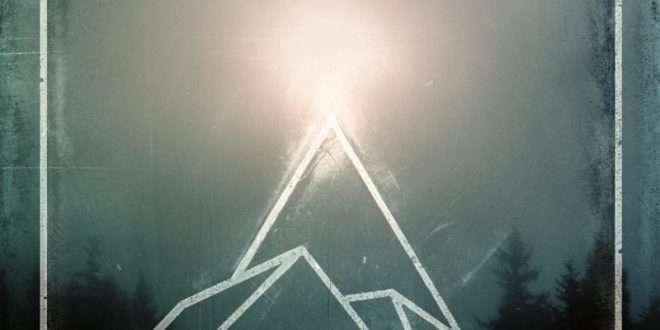 The Used has officially released their new album The Canyon today. Produced byRoss Robinson (The Cure, At The Drive In), this 17-track album was recorded entirely on tape, with no more than 3 takes being used on each song. On the new record, Billboard shares “The Canyon details loss with beautiful universality, layers of dense literary lyricism built to leave its listener searching for particular truths.” Fans can purchase the album now in stores, on Apple Music, iTunes or streaming on Spotify.

Written out of pain and loss, The Canyon is tragic and haunting while also having a sense of light and energy that is unlike anything this band has put forward. While keeping the heavy hitting melodies and gut wrenching lyrics that The Used is known for, this is the most visceral and personal piece of art the band has ever released.

Over the last 15 years The Used have released a collection of albums that have shaped the space of the alternative rock scene. High energy live shows, gut wrenching relatable lyrics, and melodies that blended pop sensibility and hard rock creating the perfect combination to make an everlasting impression on fans globally.  The band put everything into writing and recording The Canyonand from start to finish you are submerged into an inescapable visceral universe and McCracken leaves us with, “That’s what this record is – it’s a moment of silence for what’s real.”

The Used hit the road tonight to kick off their month-long tour with support from Glassjaw in San Francisco.  This tour will be the first chance fans have to see The Used bring these special songs to life on stage. For more info and to purchase tickets and VIP packages, visit theused.net.