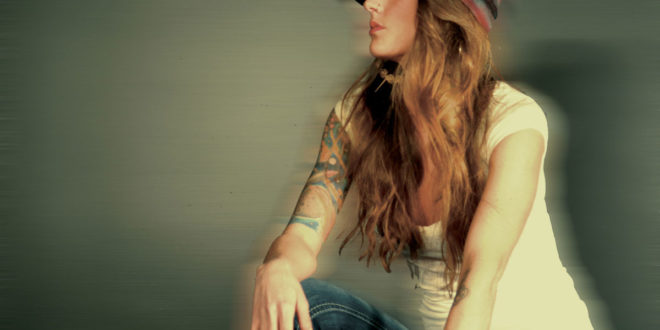 “Wave” is a new single from upcoming album dropping in January 2018 on Audiodose Records. Video was shot and edited by J.Lee Mezus, and music was produced by J.Lee Mezus.

BIO: A visionary performer, dancer, and studio musician, Paradame has become an integral part of the Seattle music scene since her debut guest appearance on Active I’s The M Thesis, in 2008. Since then she’s performed over 200 live shows, gained a loyal fan base, released 2 solo LPs [Ion Cannon (2011) & Rebel’s Advocate (2014)], and has featured as a guest artist on over 20 hip hop albums.

Paradame’s songwriting skill and live performances display an unmistakable uniqueness; coupled perfectly by producer/husband J.Lee’s pounding rhythms, which have been hailed by industry critics and fans alike (as Noah K stated it, “a new hip hop for the masses”). Altogether, her sound of singing and rapping over bass-heavy electronic beats heavily rooted in hip hop, draws from various influences, fusing elements of reggae, dance music, soul, and traces of punk rock. With a sound often laced with darkness, yet wielding a message of light, there can be no mistaking- Paradame owns her style.

Stephen Vicino is the founder of MusicExistence.com. He created this site to give talented musicians a voice and a way to be discovered.
@@svicino
Previous Hao : New Asian Hip-Hop Sensation from New York
Next EXCLUSIVE PREMIERE: Tara Velarde – “Willow Baby”