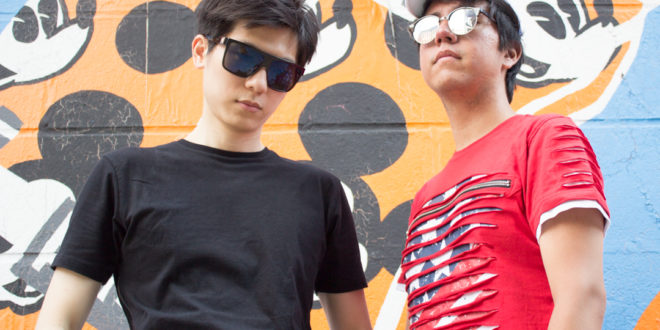 Hao is a Chinese rapper, songwriter, and hip-hop producer from Taipei City, Taiwan. His music provides a fusion of Hip-Hop, EDM, and Reggaeton. He developed an interest in American hip hop and street dance in middle school and high school, and began performing his rap songs in college and showing his talent. When he was in the third year in college, he earned an opportunity to be signed under a major label by an award-winning producer in Taiwan, but for family reasons Hao didn’t take the opportunity. After that, he kept developing his rap, beat making and producing skills while working as a finance professional. In 2016, he met his producing team led by Chris Belmont in Brooklyn, New York. In 2017, Hao debuted in the United States with the single “Watch Me Do It”, featuring Chris Belmont.
Apart from solo activities, Hao formed a Reggaeton/Hip-hop duo “Haze” with a Spanish singer Ace. Their music is a new fusion of Latin American Reggaeton and Chinese Hip-Hop. By combining Spanish and Chinese, they aim at bringing that “Latin feel” in music to Chinese people, and providing fresh hearing experience to Spanish people. In 2017, Haze debuted in the United States with the single “Hu Li Jing.”

Stephen Vicino is the founder of MusicExistence.com. He created this site to give talented musicians a voice and a way to be discovered.
@@svicino
Previous Photos: STARSET at Aftershock in Sacramento, CA 10/22/2017
Next Seattle-based Paradame releases new music video “Wave”