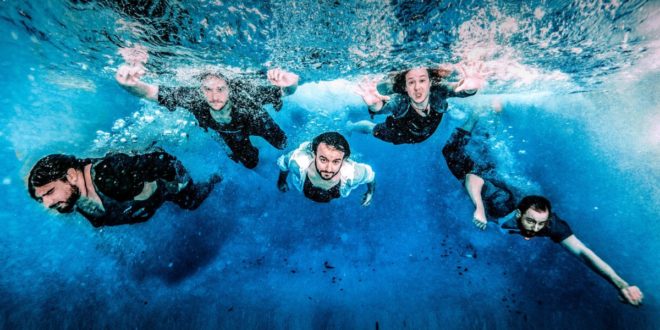 Multi-national folk metal band Alestorm are currently taking Europe by storm. Alestorm, who released their most recent album, “No Grave But the Sea” earlier this year via Napalm Records have already conquered the USA with a headline tour that drew out metal fans by the thousands.

Formed in 2004, Alestorm have released five full-length albums, four of which have charted in multiple countries around the world. Originally intended as just a power metal band, the success of their song “Heavy Metal Pirates” inspired them to pioneer a genre known as “Pirate Metal” that combines elements of folk metal and power metal.

The band spent the summer on the US Touring festival VANS Warped Tour, bringing their music to fans in North America. Now they’re in the midst of a European tour that hits Simm City in Vienna, AT this Friday. Tickets are available HERE

Don’t miss your chance to drink and party the night away with Alestorm.

Previous Photos: WAGE WAR at Self Help Fest in Orlando, FL 9/30/2017
Next Rest, Repose Release New Music Video For “Hanging By A Thread” 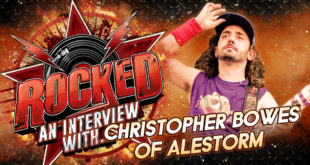 Interview with Christopher Bowes of ALESTORM at Warped Tour 2017