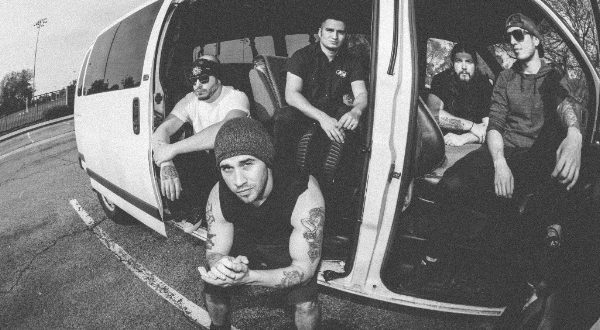 Fresh off a European run with Seether, SONS OF TEXAS have announced upcoming tour plans. The band will open for Alter Bridge and All That Remains this November and December. The band will also headline a hometown show at the Cin El Rey Theatre in McAllen, Texas on December 16.

The band released its new album Forged By Fortitude on September 22 through Razor & Tie. Leading into release, the band partnered with the government of their home state wherein a Sons of Texas visual is being posted at 11 transit stops in the Lone Star State. Alternative Press tracked the activity at all 11 stops. View the map here.

Sons of Texas U.S. tour dates are below; additional shows will be announced on the band’s social media platforms. The band will announce its 2018 tour schedule soon.