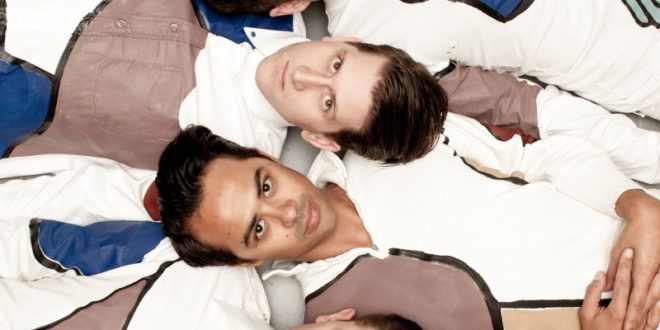 SoCal rock band HAWAI have been busy in the studio the last few months readying the release of their sophomore EP Hide In The Ocean, and today reveal a new single from the collection, “Alive.” The EP will be released in early 2018 via Antler Records.

The band have undergone huge personal changes since the release of their debut EP Working All Night, and approached this new project with a different mindset with the understanding that there is still so much to learn and discover in the world. Hide In The Ocean is an invitation to join the journey in figuring it all out.

HAWAI spent the summer playing numerous shows in Southern California, and will perform in Los Angeles at The Peppermint Club on September 27 to celebrate the new release. A local favorite, the band has been praised by the likes of Buzzbands, Consequence of Sound, Magnet + more while gaining support by many radio tastemakers, including KROQ, Alt 98.7 + more.