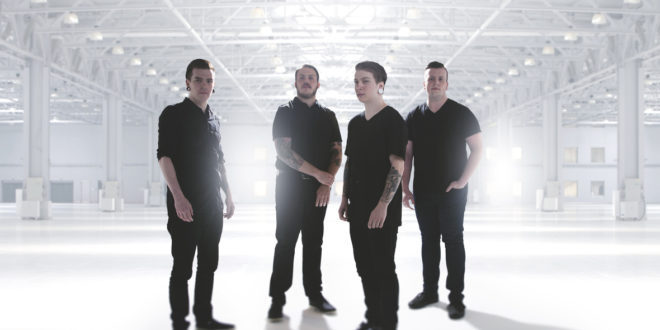 Metalcore outfit, Voids has released their new single and music video “Eris“. With the release, the band has announced their upcoming debut full-length titled, No Character : No Crown, set to release on October 13th.

Produced and engineered by Brette Ciamarra (Rings Of Saturn, Those Who Fear), helped the band bring the heavy in this metalcore album, with the constant driving drums, brutal yet melodic guitars and the low vocals which mix with their harmonious choruses.

“We’re excited to finally shed some light on what we have been working on over the past year with our new song “Eris”. Out of all the songs off of the new record it truly speaks the most about how I was feeling at that time in my life. Worthless and depressed, I felt like a complete let down to everyone I treasured in my life. I just felt like I couldn’t do anything right. In the end I’ve come to realize that as long as I try my best and get back up after constantly getting knocked back down that nothing but yourself can bring you down.” – Vocalist, Chad Yockel

The core of Voids was originally formed in fall of 2012, as a band called From Far Away. As a group they have shared the stage with numerous national acts such as This Or The Apocalypse, I the Breather, Becoming the Archetype , Onward To Olympus, Fathoms, A Hero A Fake, One Year Later, When The Ocean Meets The Sky, and My Ticket Home. They have played in numerous states and multiple tours, debuting their EP, Recover | Repeat.

In addition to releasing three singles, building a local fanbase, and signing to At Your Command Records; they decided to part ways with the name due to member changes and wanting a fresh start with a different outlook. Which lead them to announce the new name, Voids.

Formed in late 2015, Voids is a four-piece metalcore band from Hagerstown, Maryland. Our message as a band revolves around the addictions that affect the lives of many in a negative way. We want people to turn towards our music as a healthy way to cope with the problems they are having with their lives; rather than ones that can destroy someone’s personal life and the ones around them… 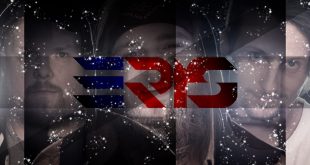 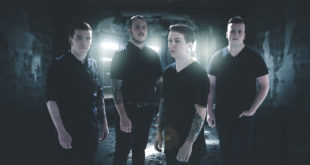 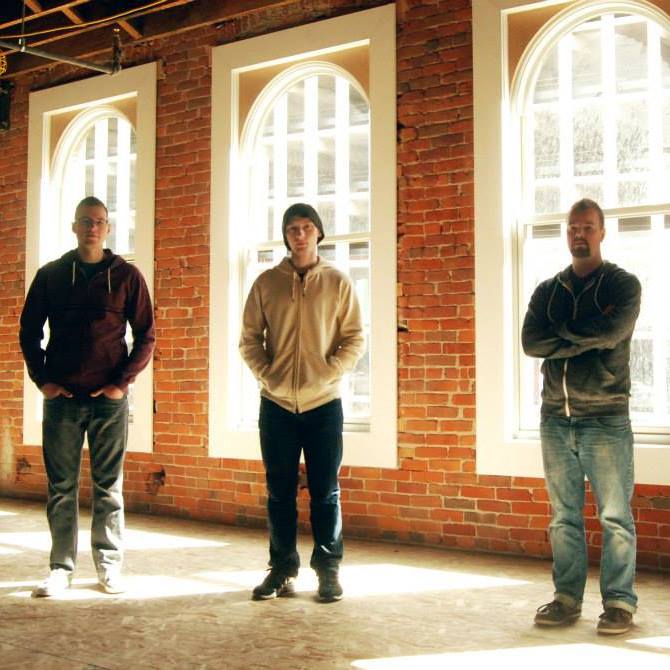