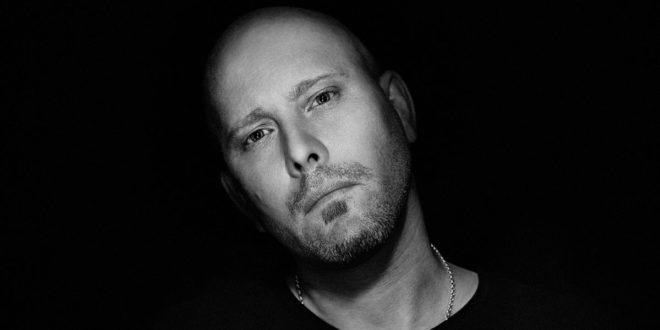 64
SHARES
FacebookTwitter
Colorado-based alt-rock artist Pete Lynch recently released his full-length sophomore album Kill the Monster and today we are premiering the music video for a remix of the title track. The satire piece is a political statement that portrays hate, ignorance, and lies as the ‘monster’ in our society.
Lynch told Music Existence “I was listening to a lot of Johnny Cash at the time when I wrote KILL THE MONSTER, and instantly fell head over heels in love with the song, which would then also become the title track of my new album. KILL THE MONSTER is a metaphor. It’s about fighting what holds you down. What’s bad for you, or your loved ones. A battle cry for truth, and for hope. Yelled out to intimidate my demons, my enemies. Fighting inequality, poverty, racism and injustice. Don’t we all have one our two monsters we’d like to kill?“
Born in Silver Spring, Maryland and raised in a highly musical family, Pete discovered his love for music at the tender age of six when he purchased his first album, The Who – Live at Leeds. Shortly after, Pete’s father, a Czech dissident and university professor who fled Czechoslovakia in 1968, decided to move the family to Europe. The rest of his childhood and youth were shaped by living in a foreign country, experiencing his mother and father getting divorced, getting in trouble with the law and, being torn between two continents. Experiences that had a profound impact on him. He played in various bands, putting all his energy and time into writing songs, training his voice and vocal skills, and touring the continent playing in subways, in clubs and at festivals. He also supported bands such as the Go-Betweens, the Godfathers, Concrete Blonde, and toured Europe with Nina Hagen. Currently Pete has his home base in Denver and in Vienna.
Kill the Monster was mixed by Tim Palmer (U2, Pearl Jam, Blue October) and is a substantial step in his musical journey. “I had a very clear vision of how I wanted the record to sound. I had played some of the songs live, so I had a better understanding of the way people react to the new songs,” says Lynch. Taking a different approach musically and lyrically than on his debut album FACE ME!, Lynch explored different creative avenues, experimenting with keys and tempos, and using a variety of electronic elements to create a larger and fuller sound with an intriguing vibrant sonic atmosphere. “I wanted each song to stand on its own but also to melt together as one, creating a harmonic and cohesive album,” Pete says. He recorded 17 songs with his usual collaborators, drummer Sascha Bem and guitarist Markus Gartner and invited Simon Hinkler (from the UK outfit The Mission) to contribute guitar on the track “4010,” Pete’s first mini-opera. Kill The Monster was widdled down to 11 stellar songs, intelligently written, precisely executed and crafted, and armed to the teeth with bitter-sweet, catchy melodies and Pete’s very personal, emotional and intimate lyrics. Stories drawn from true life experiences and his views of the world, reflecting where he’s from and who he is today.
Kill The Monster is available on iTunes. 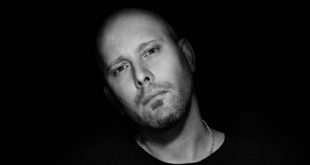 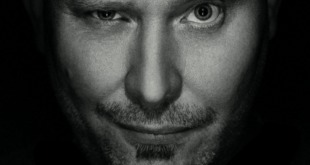