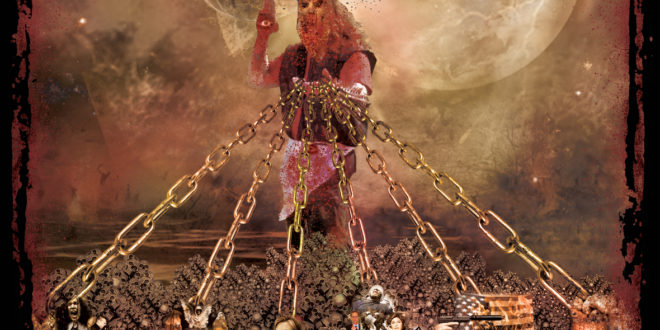 “I’d have liked to continue on with Reign of Vengeance. However, given the material of this EP it seems better that I step down as Reign of Vengeance’s frontman and hand over the responsibilities to an entity which has been fully rehabilitated by the ever expanding government and state. He seems to be better suited for this job and band now.”

Enter the Illuminated Man: He is a Master of Finance, a Master of Brutality, and a Master of Psychological Warfare upon the common populace of all humans which he (like the government) believes to be nothing more than consumers and vermin filth...

The Illuminated Man’s vocals appear on Reign of Vengeance’s upcoming EP The Final Aeon For All Humans. 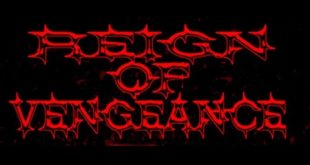