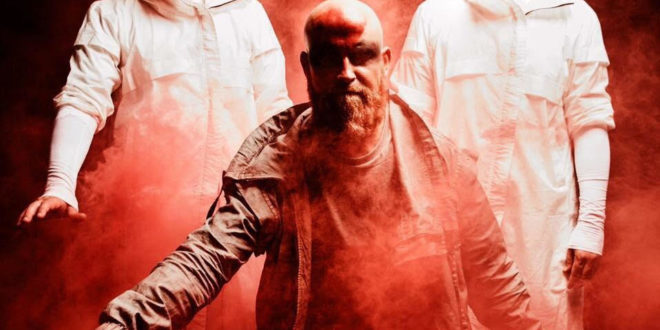 Christian rock band RED announced this afternoon the release of their highly-anticipated sixth studio album, Gone, to be released on October 27. Currently the band is taking pre-orders through their PledgeMusic account which can be found here. In addition to the new album announcement, RED revealed the record’s track list:

Step Inside the Violence

After she first fell in love with the concert scene in early 2013, Kate picked up a strong passion for concert photography, having taken classes in high school. She can be seen swiftly maneuvering in the photo pit, capturing those live shots that bring joy to all of us. When she's not in the photo pit, she's either sitting on her porch, watching the beautiful Virginia sunset or watching her puppies play in the grass. Or she can be found in her Bat Cave, editing and writing away, sipping on a large cup of coffee.
@kdrexphotos
Previous Single Feature: Ozark Henry’s “A Dream That Never Stops”
Next Gallery: Potty Mouth at Riot Fest in Chicago, IL 9/16/17