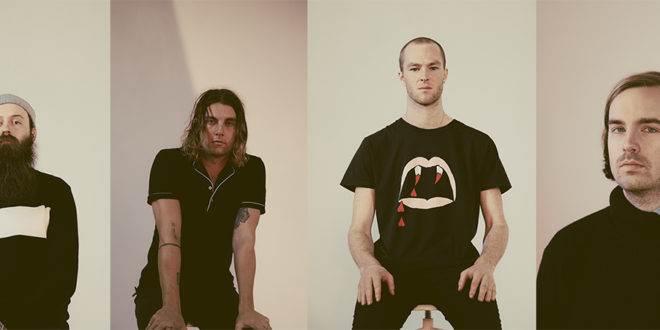 US alt-folk stars Judah & The Lion head to the UK

Judah & The Lion will release their hit US album ‘Folk Hop N Roll’ in the UK on October 27th on CD and LP through Caroline International. The album contains the Nashville quartet’s breakthrough hit single ‘Take It All Back’ – which spent 3 weeks at #1 on the Alternative Chart and saw Judah & The Lion perform on The Late Late Show With James Corden, CONAN, and Good Morning America – and new single ‘Suit And Jacket’, which is currently #7 in the Alternative Chart and rising.

Judah & The Lion’s success has been built on their incredible live shows, and 2017 has seen them embark on high-profile US tours with Twenty One Pilots, Incubus & Jimmy Eat World. In June they made their debut appearance at New York’s Governor’s Ball playing alongside Chance the Rapper, Beach House and Charlie XCX, and they have performed at other Festivals including Firefly, BottleRock and KROQ’s Weenie Roast. The UK will get a chance to see Judah & The Lion’s incendiary live show in the autumn when they tour Europe with Kaleo, including a show at London’s Roundhouse on November 1st.

With over 30 million Spotify streams, ‘Folk Hop & Roll’ has seen Judah & The Lion breakthrough from the alt-folk scene to the US mainstream. Theirs is a wide-ranging sound, with fuzz bass, hip-hop percussion, distorted banjo riffs, and super-sized melodies all stirred into the same mixing pot. The album was produced by award winner Dave Cobb (Jason Isbell, Sturgill Simpson, Chris Stapleton), whose intention was to fuel the album with the same electricity that fills the band’s live show. Judah & The Lion’s commitment to chasing down their dreams, one encore at a time, also fuels the lyrics that appear on ‘Folk Hop N Roll’, a record whose songs spin stories of struggle, triumph, and all points in between.

Tags Judah and the Lion 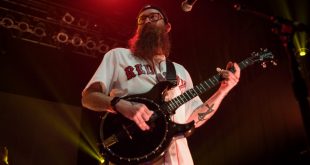 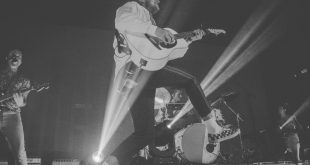 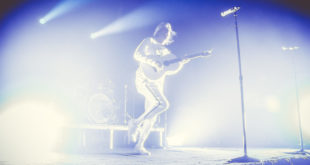